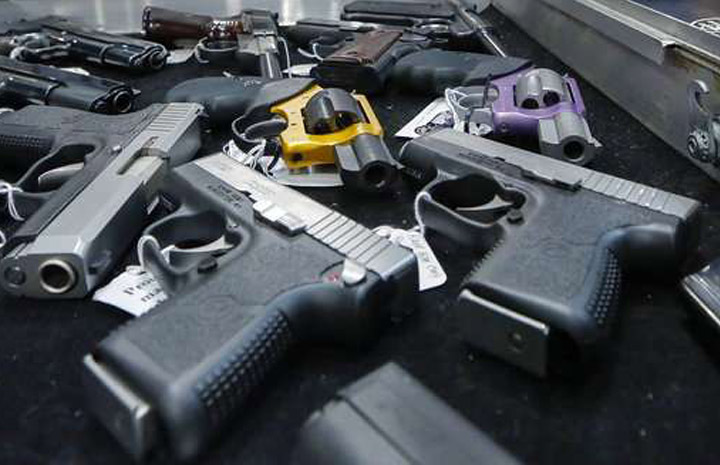 A recently-published study has shown the relationship between the number of hospital cases involving kids and the role of guns in it. According to the study, on average, 8300 kids are being sent to the hospital due to wounds that are made using guns. The number has been increasing in the previous years and it’s not made of those accidental shots either. The study also says that nearly half of the cases were on-purpose shooting while the others are accidental. As to the future of the cases, six percent of the overall cases sent to the hospitals had died.

“While mass shootings garner significant media and social attention, unfortunately, they’re not a good reflection of the actual burden of firearm-related injuries. In our study, we found that for every 100,000 teenagers and children arriving to the emergency department, 11 come for a gun-related injury,” said one author of the study while talking about the importance of the issue. It is true that even media does not show the real face of the single-handed incidents, which actually rise the on-average toll to something as high as 8300 every year.

Compared to the old times, gun violence has become very common in the neighborhoods, resulting in the rise of such cases as well. Unlike mass shootings, which are given the top media attention, individual cases of gun violence are not brought to the public notice, or to the concern of the officials. This has created a rare situation where the numbers have been increasing through the side. It should also be noted that these cases are making the state bear a huge amount of money, in terms of treatment and the subsequent therapy. More than several hundreds of dollars are being spent in the emergency treatment alone.