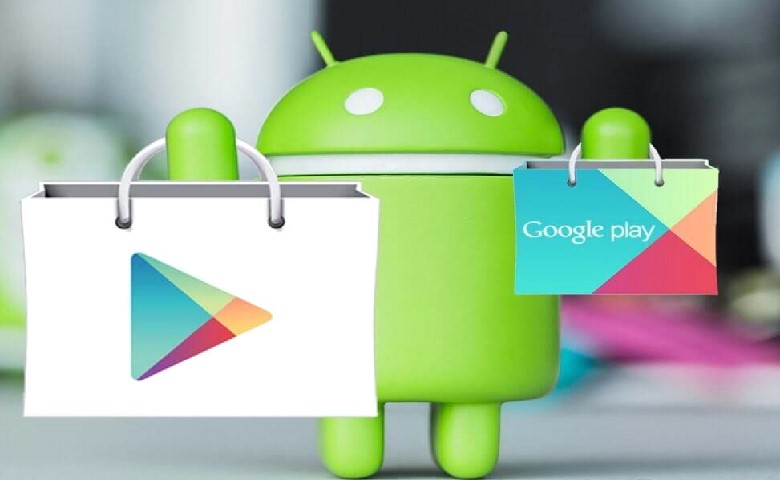 Malicious apps on Google Play Store are pretty common and with the tons of malicious app, Google is getting ready to remove them completely. With the new system of filtering and reviewing the malicious apps for Android, Google has announced that they will take more time for finalizing the third-party apps. Google Play Store developer team used to spend less time to review the apps. But due to this, many add developers slipped from the review process and were able to publish the malicious apps. From now on, Google team will spend more time to thoroughly review the apps and they publish the legit apps on the Play Store.

From the last few months, Google is continuously working to protect the players from malicious apps. After checking out the source code, the company removed hundreds of popular apps that had millions of downloads each. With clearly hidden malicious codes, the developers were able to serve irritating advertisements and also stealing the customer data. Everything behind this lied in the faulty verification and review process of the Google Play Store, which is being changed. Even with the Play Protect feature, some of the apps are still available through the Play Store.

Google today announced the decision of taking more time to review the apps on XDA Developers forum. Also, the Play Store now features a new banner for developers, which states “To help better protect our users, we’ll take more time to thoroughly review your app”. The step is appreciable for the safety of the Android users over time, but the Android developers are not happy over this step. As the process of Review of Apps would take more time, the developers would have to wait for more days to get their apps published on the platform.