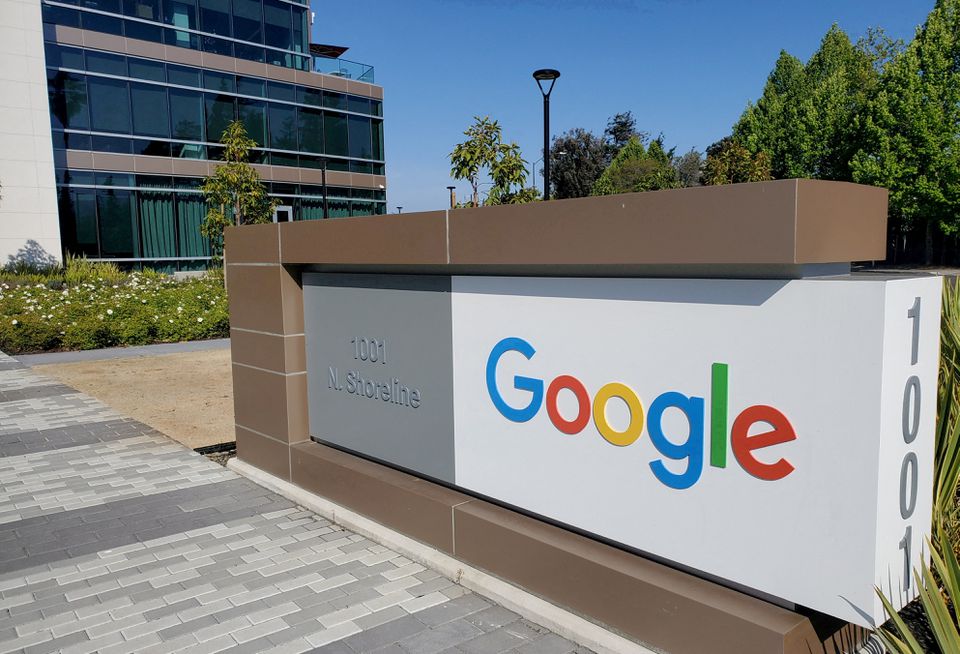 Google CEO Sundar Pichai said his company would invest $ 9.5 billion in new US offices and data centers by the end of this year. Google expects to create 12,000 full-time jobs in the US and additional jobs for its providers and partners. The alphabet company has set aside US$1 billion to invest in less expensive housing programs in the state of California. Google’s head office is located in California, with a population of 82,000. The google declaration comes at a time when many groups are switching to a remote or combined working model and moving from large office areas to smaller spaces. A number of technology agencies such as google and apple have started calling for employees to go back to the workplace on alternate weekdays.

Pichai points out, that it seems unreasonable to invest extra money in physical offices even when we are moving to a flexible work model. “We believe that it is more important than ever to invest in our campuses and that doing so will bring better products, a better quality of life for workers, and stronger communities,” he added.

In addition to the investment plan, google also released its 2021 economic impact report, which states that Google has contributed to the united states economic system by way of producing US$617 billion for businesses, nonprofits, and innovative communities. The report additionally claims that the android apps have generated 2 million jobs by 2021, while YouTube supports 394,000 jobs by 2020. Google has invested over US$37 billion in its data center and offices across 26 US states and created over 40,000 full-time jobs. The company also spent over US$40 billion in research and development in the US by 2020 and 2021.

Investing in data centers is part of Google’s expansion plans for the cloud business. the pandemic has accelerated digital transformation that is forcing organizations to move jobs and applications across the cloud. According to a survey, Microsoft, google accounts, and amazon has more than 50% of the world’s largest data centers.

Here are some details on where google will be investing in 2022.

In Georgia, google opens a new Atlanta office this year and continues to invest in its data center in Douglas County. In Texas, they are also making progress in their new Austin city office, which is currently under construction, and are continuing to invest in the Midlothian data center. They also continue to invest in data centers in Tennessee, Virginia, and Oklahoma.

Google continues to invest in its data centers in Council Bluffs, Iowa, and Nebraska.

Google continues to invest in its long-term office in New York and is making progress on its Cambridge and Pittsburgh campuses.

Google continues to build its campus in Boulder.

In California, Google will continue to invest in its offices and support affordable housing programs in the Bay Area as part of its US$1 billion housing commitment. On the West Coast, Google has opened a new office in downtown Portland and continues to invest in its data center in The Dalles. They are investing in their Kirkland and Seattle campuses in Washington State. In Nevada, their data center in Storey County is now operational, with plans to expand it, and to invest heavily in their Henderson area, too.