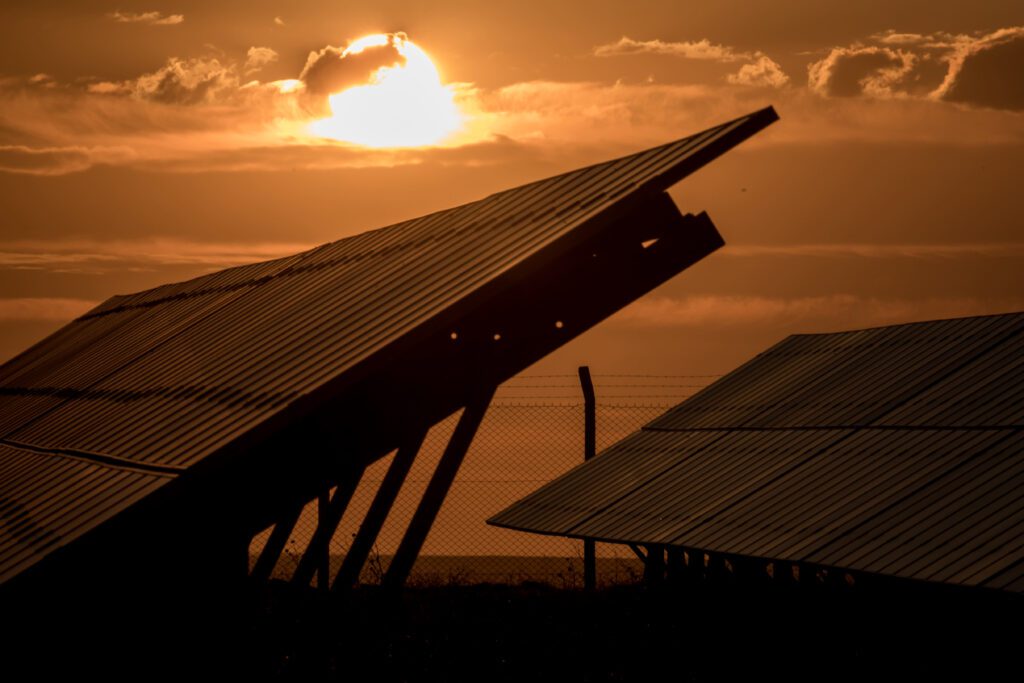 A lot of companies have taken issues related to climate change seriously. Even startups are concerned about this global problem and doing everything at their level to top global warming. In a bid to support those startups, Google search rival Ecosia has launched a climate tech venture capital fund. Ecosia, which is popular for using its ad revenue to plant trees, has decided to back startups across Europe through its USD 405 million funds. The ‘next generation of founders will use the so-called World Fund to tackle the issues. The search engine said that the success will be measured on the basis of ‘climate returns’ along with financial returns. Ecosia CEO Christian Kroll said that their ultimate goal is to solve climate change. “We are doing our bit by planting trees as much as possible. But this alone is not enough to save our planet and solve climate change,” Kroll said. It must be noted that the company has so far planted over 136 million trees. The move comes as pressure is mounting on top CEOS and world leaders to significantly reduce greenhouse emissions. Scientists have time and again warned that Earth is inching towards a climate catastrophe. According to Ecosia, the World Fund is one the biggest of its kind in Europe.

Amid all this, startups have been continuously focusing on ways to resolve the issue. Their commitment is validated by the fact that they have raised a significant amount of money to tackle climate change. According to research, climate tech startups have already raised USD 32 billion since the start of 2021. The report by venture capital analysis firm Dealroom and promotional agency London & Partners said that this is much more than what they managed to raise in any other year. Also, the amount of venture capital money raised by technology companies has increased more than fourfold since 2016. In that year, the startups working in the sector had managed to raise just USD 6.6 billion. The efforts by climate-focused startups are now being praised by top investors of the world. Blackrock chief executive officer Larry Fink said that he is hopeful that startups from the climate tech would become touch the mark of 1,000 billion dollars. Billionaire and co-founder of Microsoft Bill Gates recently said that he is expecting at least eight to 10 Tesla, an Amazon, a Google, and a Microsoft in the space. Climate tech startups in the United States have raised the most funding between 2016 and 2021. The equivalents in Sweden, China, and the United Kingdom were behind them. Europe is one of the fastest-growing regions for climate tech startups.

Top executives of Ecosia agree with him and strongly believe that companies who will be enabling a decarbonized world will be among the most valuable companies in the next decade. Ecosia has over 15 million monthly active users. However, the user base is nothing when compared to Google. The search engine is expecting to generate USD 29 million in annual revenues this year. According to the CEO, Ecosia is ‘extremely well connected with a lot of startups working in this sphere’ but cannot support each of them financially with the money company is generating. “We are promising users that if they would search with us, we will definitely use the money in planting more and more trees,” he said. Kroll said that if startups in which we are investing won’t perform well then it would not be received well. “Therefore it is better to set up a separate venture capital fund that would raise capital from alternate sources and will contribute towards eliminating the issue,” Kroll said. Ecosia said that more than half of the World Fund has already been committed. It has already made three investments which are yet to be made public. Overall, the fund will be used to back almost 40 early state and growth state companies. The most important caveat is that World Fund invests only in those companies that contribute to a significant reduction in carbon dioxide emissions. To be specific, World Fund would invest only in those companies that have the caliber of removing 100 megatons of carbon dioxide from the atmosphere every year.