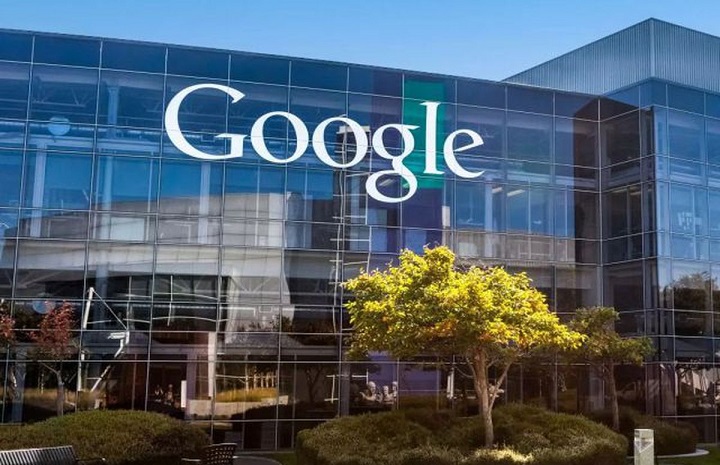 Google Reveals That It Has Fired 48 Employees for Sexual Misconduct

The latest reports from Google indicate that Googlers are working hard to make Google a workplace that is free from sexual misconduct and harassment. In an email that was sent to multiple employees of the firm, Google CEO, Sundar Pichai, admitted that the company has fired 48 employees in the past years due to the sexual misconduct allegations. This is the first time Google is sharing statistical data about the actions it has taken against sexual harassment and associated issues in the workplace. The email was sent to all employees of Google, making sure that inclusion is an important aspect.

This email comes after a New York Times report that revealed something so secretive about the farewell the company had given to Andy Rubin. The NYT article alleges that a Google employee had filed a complaint of sexual misconduct against the Android co-founder and that Google willfully hid this information when he had left the company. The authors also say that the company could have fired Rubin instead of offering an exit package of $90 Million, while keeping complete silence on the sexual harassment complaint by an employee. Apparently, the email from Pichai bears answers to some of the questions raised.

In the email, Sundar Pichai has said that many things have changed in Google in the past years and that the company is taking the issue of sexual misconduct very seriously. A vice president of the company added that employees should report the incidents of sexual harassment and also said that complaints can be filed with complete anonymity for the victim. Google spokespersons also say that the email mentions about the fact that 13 senior managers of the company were also forced to leave the company following allegations raised by other employees. Pichai also said that the people at Google are working for a more inclusive workspace in overall.