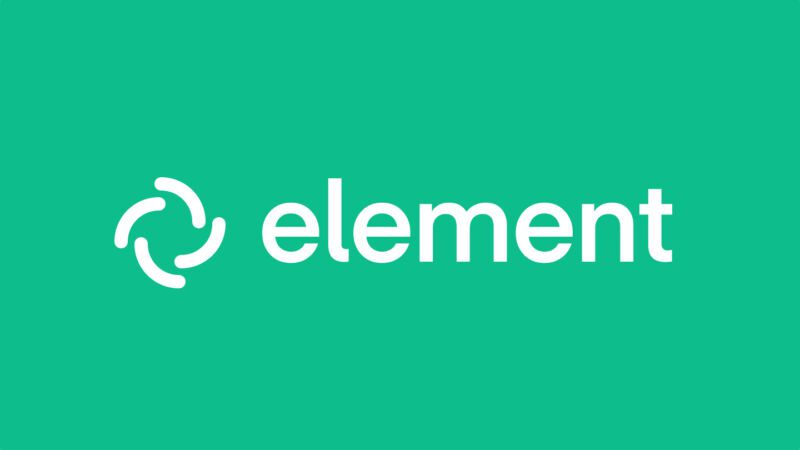 Google has restored the Android chat application of Element, a popular client of federated chat protocol Matrix, after facing ire for its less than forgiving approach. The app was briefly removed from the Play Store without warning. According to the search engine giant, it was removed for hosting abusive content. The was apparently removed wrongly and it was another instance when the tech giant mistook an app that was only a client app or third-party application for hosting all viewable content. Element said that the app was pulled down without any warning from Google.

The company only received a generic message from Google regarding an update. In the message, it was asked to upload a new app after making the necessary changes to it. “Upload it with a new app name and new package name.” Later, element announced that on microblogging site Twitter that its app was taken down from the Play Store. The company later received a confirmation that the action was taken because of abusive content on the platform. But Element is just a third-party client and therefore the content is not hosted by the developer. Several other client applications faced similar takedowns in recent years.

Explaining the situation in a blog post, Element said that it submitted an appeal seeking clarification regarding the update from the Google Play Policy. Later, Element received a call from a VP at Google who explained that situation and also apologized for the bad communication. The VP said that the move was related to some abusive content available on the home server of matrix.org. “By then our team had identified and acted on the content. We explained to Google how Matrix and Element work and have established a channel of communication for any such concern in the future.” The VP of Google said that the takedown was because of the report of abusive content on the app’s own server.