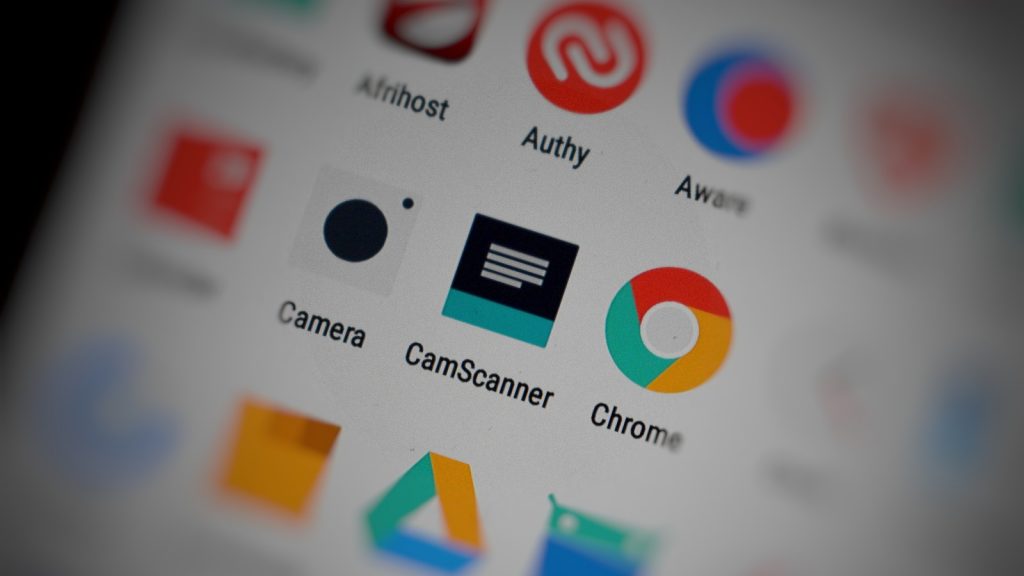 Shanghai Based CC Intelligence published the App on Google Play Store. The primary revenue source of the developers was the in-app purchases and Ad content delivery for years since its listing. CC Intelligence listed the App on the Google Play store in 2010. But after the thorough investigation from Kaspersky, the recent versions of the App were found to have the new advertising library with Trojan designed to deliver the malware.

According to the report from Kaspersky, the malicious code and advertising library forced the users with ads and premium subscription popups. The intrusive ads can be tolerable, but the developer was trying to force the users to buy the premium subscriptions for third-party services. After the revelations from Kaspersky, Google immediately removed the CamScanner App from the Google Play Store. The App is available on third-party APK sites for Android and official Apple App Store for iOS users. CC Intelligence has not shared any formal statement at the time of writing this news, but the incident looks like accidental use of the malicious advertising library.