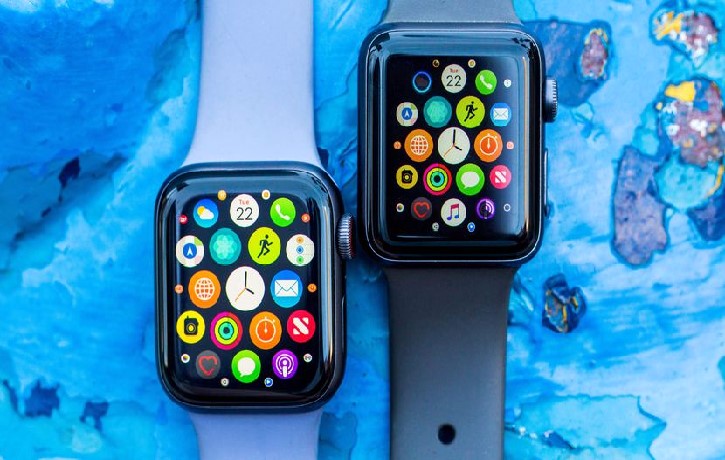 Apple Watch users can download the Google Keep app and add notes, lists, photos and audio to keep track of their daily chores and tasks. The app supports Siri and Voice commands to record the tasks and notes. It also allows you to keep time and location-based reminders to perform specific functions like Grocery shopping when you are near the Grocery Store. The integration with Siri enables the audio note taking, reminders, share notes and control the app using Audio commands.

Google recently acquired the Smartwatch technology from Fossil and is expected to launch its first smartwatch. The company is testing the waters in the smartwatch industry and developing the WearOS. Currently, most of the smartwatches use the WearOS and Google is willing to improve the presence in the smartwatch industry. Addition of the Google Keep app might be for testing the usability and integration of the app on this smartwatch platform. Google will also release the new Pixel smartphones along with this Pixel Watch, the expected name of their new smartwatch. As of now, we have no information about the comeback of Google on Apple Watch App Store and the availability of the Google Maps app.