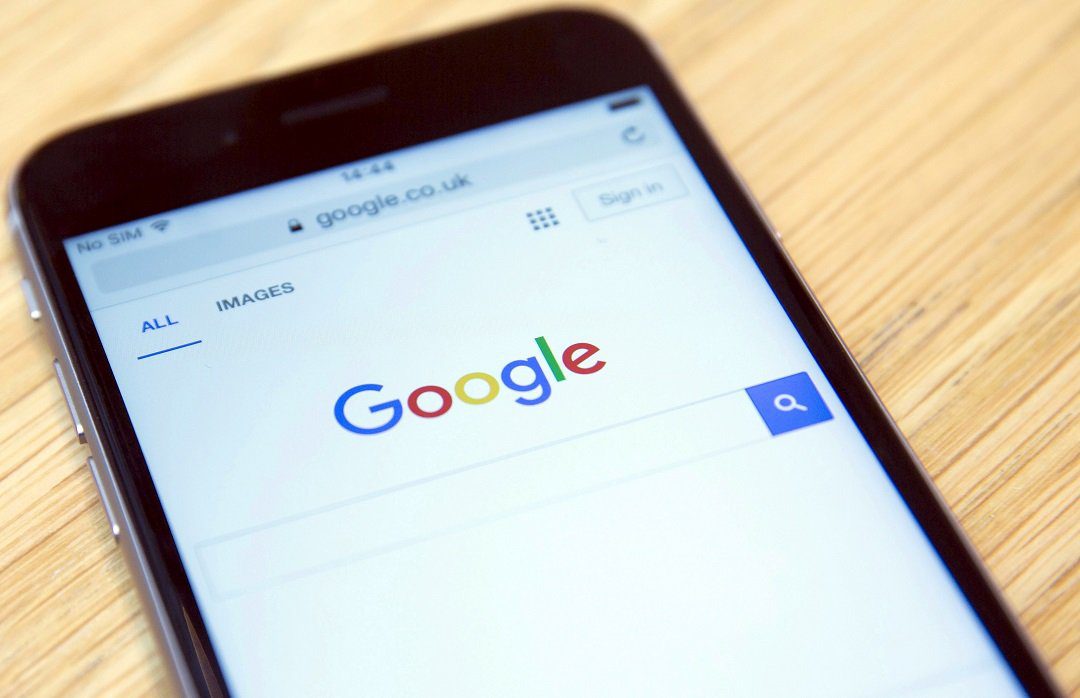 Search engine giant Google has revamped its Search app. The company has redesigned the application for both Android and iOS users. The redesigning is aimed at simplifying the app. Google explained that it wanted to make the app easier to use and more friendly. It said that the rejig will make searching simple. It will display the results faster. According to Google designer Aileen Chang, revamping the visual design is a complex task. It required a lot of effort to rethink the design as it involved organizing a sea of data. Chang said that the team behind the new design started with organizing web pages. He said that the task was to organize them in a way that makes some sense to people.

Google said that it was thinking about redesigning the Search app for a long. It wanted to make results to be specific and display information that people need. The company in a blog underlined that people want very clear, exact, and quick results. Google noted that the latest overhaul will make the text easier to read. It has used bolder and larger text. This will help users to understand the results faster. The result and section titles have also been made bigger. Google has used more of its own font in the reshuffle. Besides, Google has added more visual space on Search to cut down the shadows and provide edge-to-edge design. Users will get to see more visual space. The visual space has been reworked to allow content to take center stage when users search.

The redesigning also includes color changes. Google has used color to guide users to important and relevant information. It said that the color combination is redefined intentionally to stop users from getting distracted. The new Google logo appears to be more rounds. Google recently rounded icons and imagery in other applications. It has now introduced similar changes to the Search app. Google said that the overall redesigning is aimed at further simplifying user experience on smartphones.