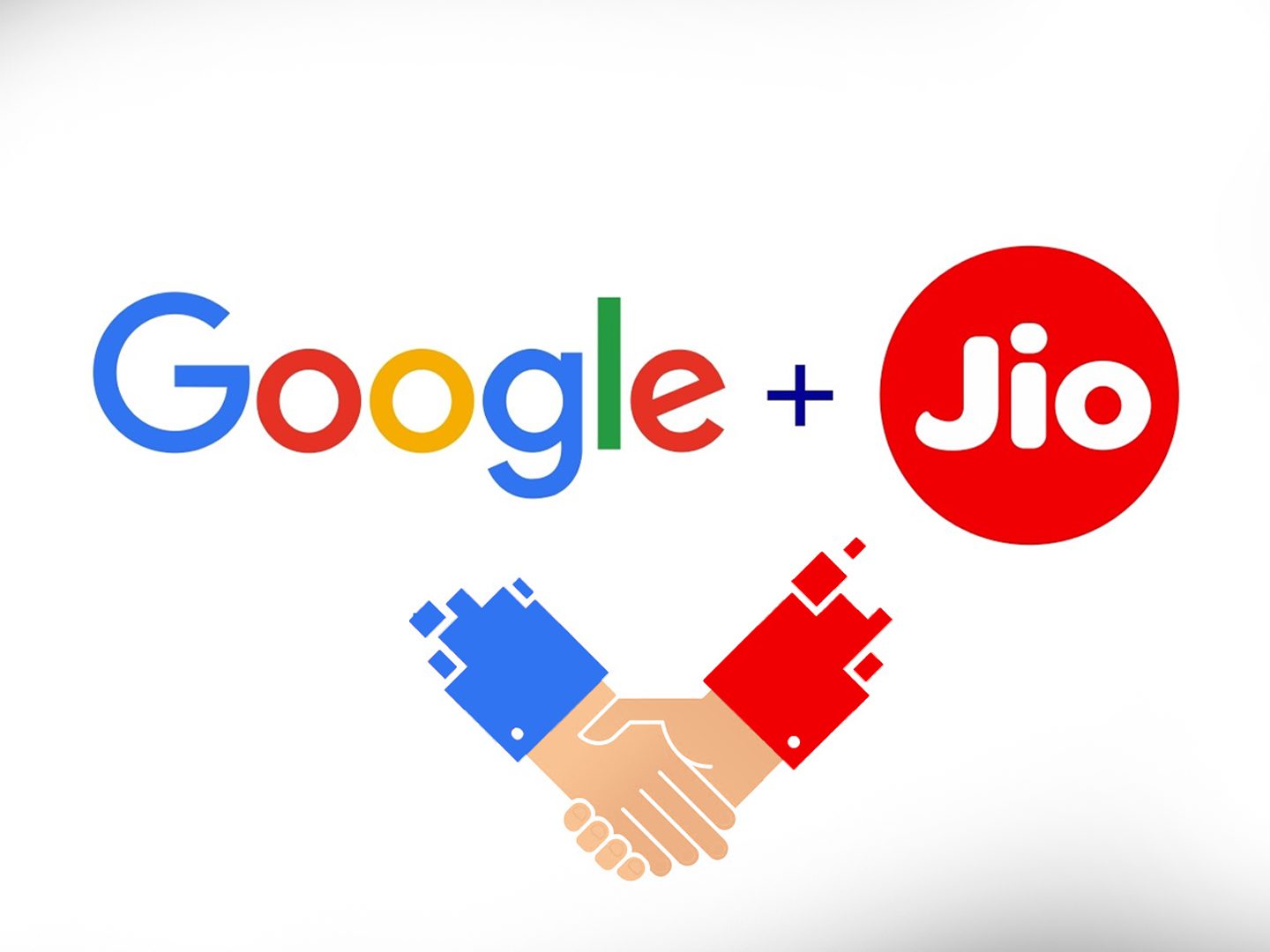 India has approximately 500 million mobile phone users, making it the world’s second-largest mobile marketplace. What’s notable is Android’s domination in the country; Google’s OS accounts for approximately 96% in India, including over 480 million users. The budget sector accounts for the majority of purchases, with the best Android smartphones under USD 300 indexing the most amount of sales. Nearly 400 million Indians still use basic phones, and Google is already on a quest to convert these consumers to Android. The newest volley in those attempts is a collaboration with Reliance for the Jio Phone Next, an entry-level smartphone that will be made available for ₹ 6,499 (USD 87).

Google launched several attempts to target the entry-level group throughout the previous decade. The initial wave of Android One smartphones was created in collaboration with local chipset firms such as Micromax, Lava, and Karbonn, however, this initiative was discontinued after a year. Even though the devices were pure Android with guaranteed upgrades, the technology was disappointing at that time, and Google made little to no attempt to advertise the initiative, which meant that consumers who might have benefited from these devices were completely unaware of its existence.

Google then shifted gears, releasing Android Go, a minimalist version of Android designed to operate on low-end devices. It collaborated with Nokia as well as Xiaomi to launch smartphones in India, and while they had a lot more to offer — especially when compared to USD 100 Android handsets at the time – they didn’t receive enough promotion either. Jio is a great partner for Google’s entry-level initiatives in India. Google hopes to correct its mistakes by working with Jio. This Indian telecom powerhouse has approximately 433 million active users.

That credit goes to the OS; the JioPhone Next operates a modified version of Android Go designed just for the device, and Jio has collaborated with Google to package a slew of additional features. There’s a read-aloud option that functions in numerous languages and dialects of India. The JioPhone Next is a voice-first enabled device that lets users communicate using Google Assistant in Hindi, and it also uses Google Lens to rapidly interpret on-screen content or even by snapping a picture.