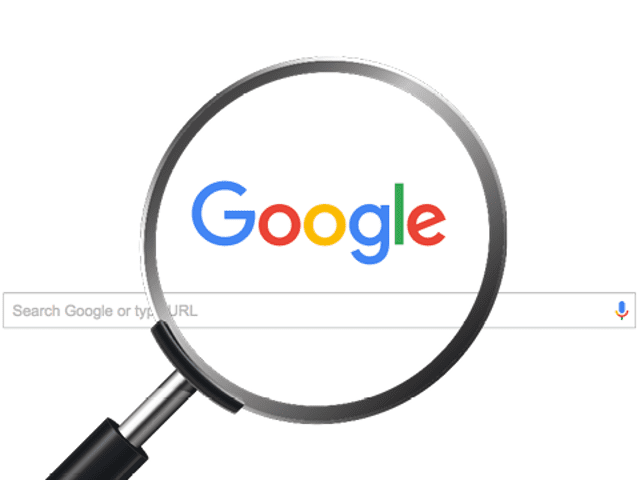 Google has been making a lot of changes to ensure that users have the best experience. To ensure that users have a better experience while using Google search on mobile phones, the tech giant has now introduced more updates. As part of the update, Google has changed the way search work on smartphones. Now users will be able to continuously scroll results as they will need not to have tap on a button to go to the next page for more search results. Instead, the new feature will automatically upload more results once users will scroll to the bottom of a results page. The feature is available to users in the United States for now for most English-language searches. It is available for both Android and iOS devices on the Google mobile app. It is likely to be extended in other parts of the world soon. According to Google, it will soon introduce the feature on the mobile web.

But be prepared to face some inconsistency as the feature is a staggered release. Users may find a scroll-down feature in some results while in others it may not work properly. According to Google, most of the users find what they are looking for on the first page. But there are several who are always looking for some additional information and went on to browse through four pages of search results. This is the reason the company has decided to make changes. The feature will let those users move between pages more easily and that to without the need of clicking on the ‘see more’ button at the bottom of the search result page. Google pointed that the feature will be extremely helpful in cases where users are looking for a variety of ideas or inspiration on the topic of their interest, instead of some quick results. The change in search results follows a modern redesign that Google announced earlier this year regarding their results page on mobile.

However, there are some other benefits of the new design. Also, ‘click for more’ looks very outdated design especially when other big tech companies like Facebook are presenting a never-ending stream of updates and information. Moreover, the feature will also benefit the search giant as people may most likely end up spending more time in the app and obviously they would see more ads. This continuous scroll-down feature may also give the company more flexibility when it comes to the placement of ads. This feature could let Google place ads amid the search results instead of just limiting ads to the top of a results page. This would be more like how ads appear on social networking feeds. While Google usually doesn’t publicly share details when it comes to placements of ads, the company has been quoted as saying that it would redistribute the number of text ads in the search results. This will be initially done for all US-English mobile queries. Now, text ads are more likely to appear at the top of the second page and beyond. However, it is most unlikely that there would be any change in how Shopping and Local ads used to appear.