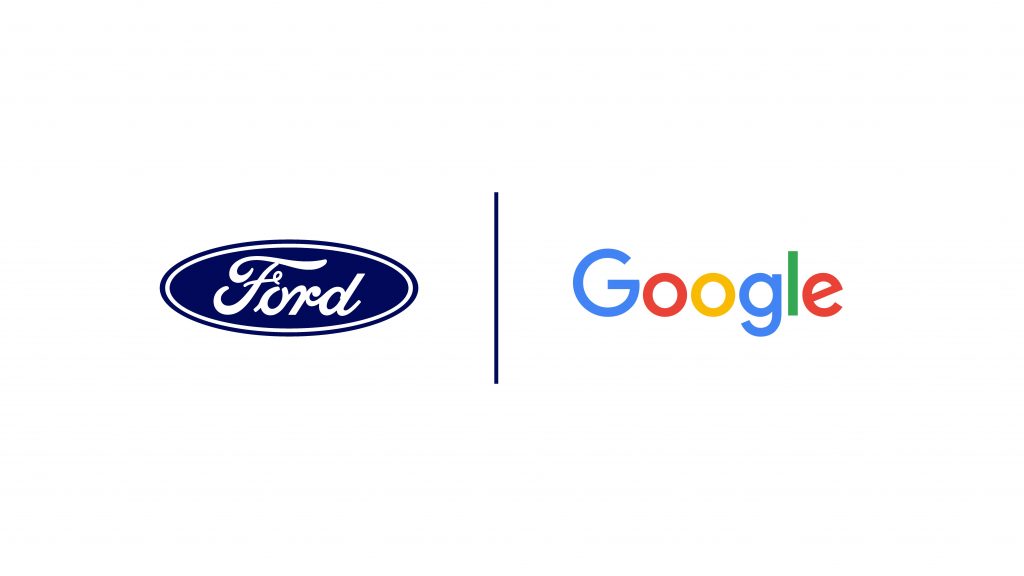 Ford and Google have signed a six-year deal under which the tech giant will be the preferred cloud provider partner of the automaker. The first of its kind partnership announced by the companies have the capacity to transform both Ford as well as the auto industry, said Google Cloud CEO Thomas Kurian. Ford vice president strategy and partnerships David McClelland said that the deal will set up new innovation powerhouse. “The deal will bring modernization in the business of both companies. And the most important thing is that it will let us exceed the expectations of our customers,” he said. The deal has been done under a new initiative called Team Upshift. This will allow their teams together to offer better products.

McClelland said that the combined team will work to unlock personalized customer experiences when buying new Ford vehicles. The first outcome of the deal is expected in 2023 and this will enable millions of Ford vehicles to operate on Android Auto with Google apps. Maps and Google Assistant will come embedded into the infotainment system. However, there is nothing to worry about for iPhone owners as the company will continue to support the functionality of Apple CarPlay and Amazon Alexa. Kurian said that are multiple aspects where improvement will be done using computer vision and artificial intelligence. The companies will also work to make a new business model.

Team Upshift has plans to develop additional infotainment and driver-facing services which will be done with a third-party app. This will also help to collect data from cars and will let customers know when to take the vehicle for service. However, McClelland clarified that no personal data collected from customers will be provided to third party app. For now, the American automaker will continue to depend on the Sync system. It was developed alongside Microsoft and reports suggest that the company will continue to support the service beyond 2023.