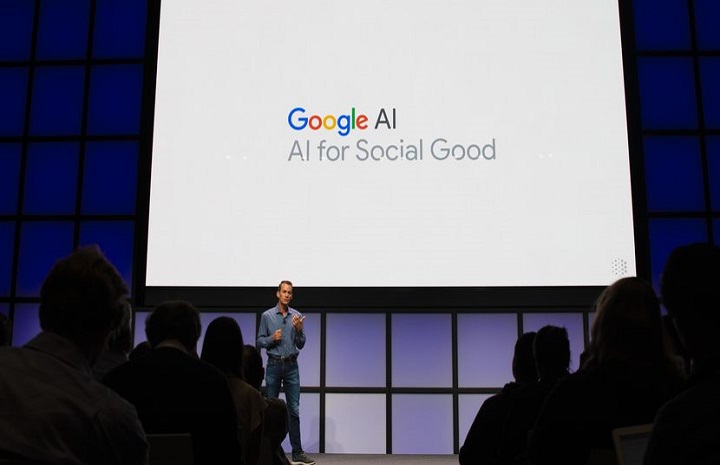 Google Is Hosting A Competition to Build AI for Social Good

There are many double-edged swords in the world of technology and Artificial Intelligence isn’t an exception either. Many pop culture productions and practical scenarios have shown how bad AI can become, without the right coordination. It means that the AI should be prevented from making mistakes human counterparts may do in the long run, such as biases. Now, Google is taking one step forward to make that possible. Google has announced that it is conducting a competition to build AIs that can help in social good. The event is done so that developers can come up with and develop AI products that serve humanity.

Google calls this competition AI Impact Challenge and accepts participants from across the world. Of course, amazing prizes are waiting at the other end, for whoever builds the most useful AI. Developers can come up with the right ideas and they will be given cloud resources from Google to demonstrate the same. If taken to the right account, Google would be providing grants up to $25 Million so that the ideas can be materialized by the team. The competition is a long-term one and Google would be announcing the winners during I/O Conference of 2019.

As of now, Artificial Intelligence is used for deep purposes, inside organizations and for managing complex things. However, with the AI Impact Challenge, Google wants to bring AI to solve the everyday problems in areas like healthcare, environmental management and preservation of resources. Google has provided the following example to lead developers to making the right AI: With AI developed at Google—in the same vein as research by college student Daniel de Leon—it’s possible to quickly scan 100,000 hours of audio recorded in the Pacific to identify whale sounds. We hope one day we can not only better identify whales in these recordings, but also accurately deploy this system at scale to find and protect whales.