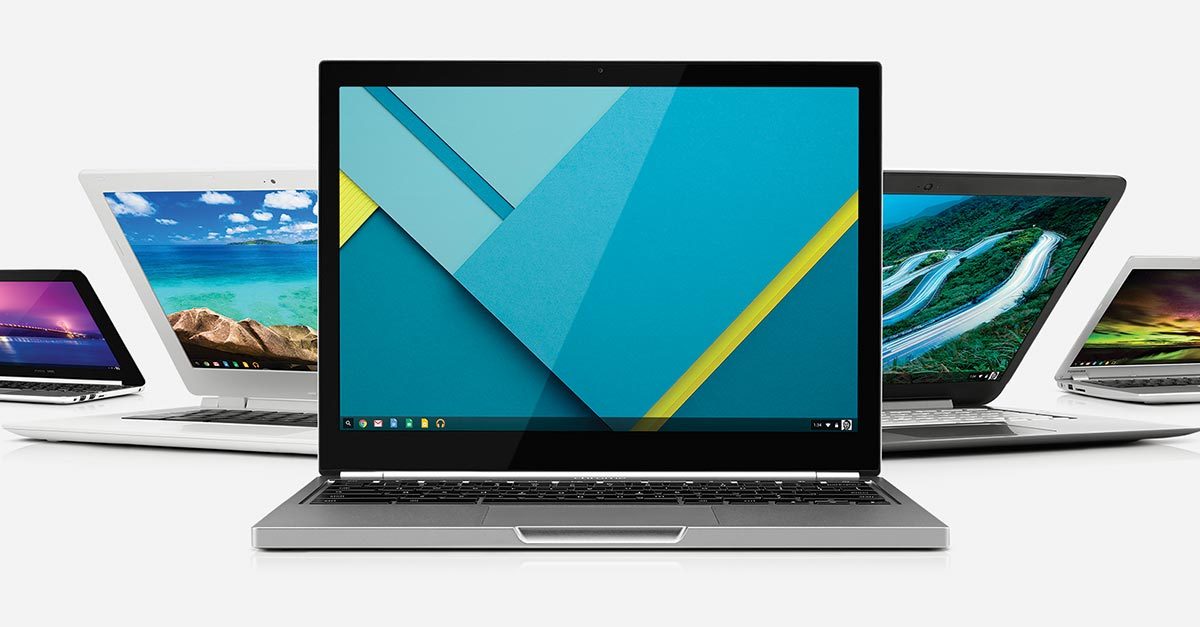 Google has been working on Chrome OS and Chromebooks for a long period of time. The company managed to launch a variety of products as well. Now, the tech giant is trying to add features to Chromebooks to make them offer a better OS experience. The latest addition in the list is Parental Control, which allows responsible parents to know what their children are doing on the Chromebook.

This is not an innovative feature, per se, considering that Google had rolled out the same feature on Android, using an app named Family Link. This app allows parents to control the Android devices of their children in terms of accessibility. Now, almost all the features are coming to Chromebooks as well. Parents will be able to create supervision accounts and do the management.

The basic parental control has to do with whitelisting websites. Parents can decide which websites their kids are supposed to visit and which ones they are not. In addition to this, there will be options for setting up a specific screen-on time, creating locks and monitor the usage patterns. If you don’t want your kid to use the Chromebook during dinner time, you can lock the device.

Supervised accounts are also offering other features to parents, considering that Android apps are now more usable in the Chromebook scenario. Parents can also whitelist which Android apps are to be used by the kids and they can hide/restrict certain apps’ usage during particular time-period. It should also be noted that the Chrome OS has been taking inspiration from Android in many cases.

It’s true that Chromebooks are not directly competing with traditional tablet PCs like iPads yet. Nevertheless, Google has been trying to add a number of features in the package, including parental control like this. It is yet another question how parents are going to use this feature, though.