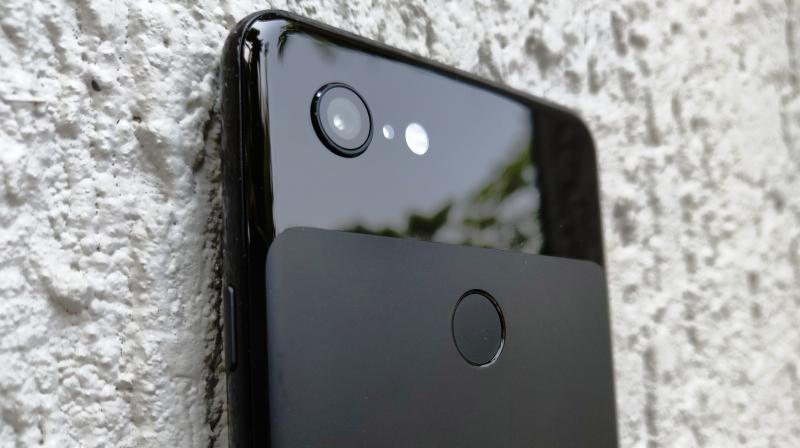 Pixel devices capture some of the greatest photographs as far as smartphones are concerned. The Pixel 3 & Pixel 3XL are also equipped with awesome video-capturing techniques. At this point of time, Google says it’s bringing external mic support to the default Pixel camera app. Now, this is a feature that was demanded by a lot of Pixel users in the past. Even while third-party camera apps had this feature for a while, the Pixel app for camera did not offer this. Considering that the audio input quality of Pixel 3 and Pixel 3XL are not great per se, this additional feature would make more sense.

When this feature has been rolled out, users can connect an external mic for recording audio during a simple video recording process. The video and audio will be instantly synced and the content output would be a lot greater. The biggest beneficiaries are content creators who use Pixel devices for recording videos. As of now, they are somewhat forced to use a third-party camera app, like Open Camera, which offers support for mics connected externally. That, however, is not the best option when the content creators are concerned about the video quality.

This feature is expected to arrive on Pixel devices by the time they are launched in public. When users would get their hands on the new Pixel 3 or Pixel 3XL, the devices will have complete support for external mics that work fine with Android OS. It should be noted that Google is now trying to make the Pixel devices a power-house for content creation and quality capturing. On related news, the Pixel camera is getting better and better every day. Some of the features announced at the Pixel event are also coming to the previous Pixel devices when they update the Camera app.