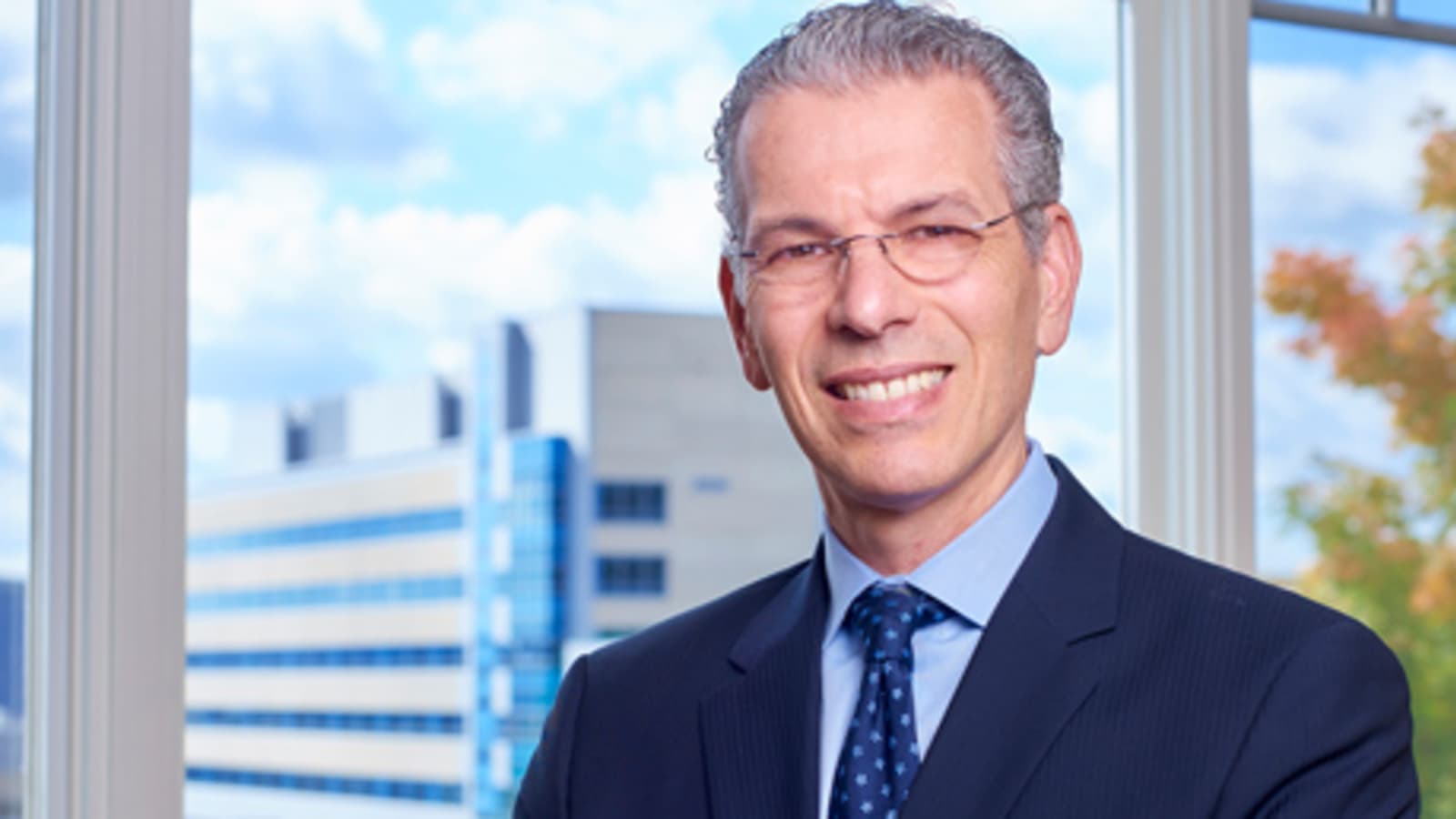 In a major development, Google Health division chief David Feinberg has decided to quit the company. Feinberg is leaving the tech giant to join electronic health records company Cerner. He is set to join Cerner in October as chief executive officer and president of the company. He would take over current chief executive officer Brent Shafer, the company said. Feinberg has been with Google since 2018. He led the health care initiatives of the tech giant and has been in the role ever since he was hired. In fact, the role was created when he was hired by the company. After the departure of Feinberg, the multinational technology company is likely to reassess its aspiration about creating new products under its Google Health division. Google is aiming to break into the multi-trillion-dollar market health technology market, which is expected to grow manifold in coming years. The market has seen an unprecedented rise because of the increase in the number of Covid-19 cases. The pandemic forced people to stay indoors and this has brought attention to telehealth solutions as following norms of social distancing is a must to break the chain of spread.

Talking about the health technology market, Fienberg had said during a conference in June, “The real pressure is that will this really going to people. Is it Google scale? That is the pressure.” Reacting to Fienberg’s decision to join Cerner, Google said that it is grateful to him for his leadership and guidance. “Google strongly believes that the power of technology will play a key role in improving health and wellness. This is the reason we have increased our investments in the sector across the company. We are grateful that David was in the key role of guided the team in the past few years. His leadership helped us accelerate our health efforts and wish him the best,” the company said. The company is yet to announce new leadership for the Google Health group. However, the company has made it clear that all the efforts that underway in this category will continue. The company is still looking for possible opportunities in the health technologies sector in other divisions in Google’s parent company Alphabet. The efforts are going on through Google Cloud’s partnership with medical companies.

Over a year ago, the employees’ strength of Google Health was over 500. He was reporting to Jeff Dean, head of artificial intelligence at Google. Feinberg had earlier said that he was under no pressure from his bosses regarding the revenue of the health team. While working with Google, Fienberg worked on creating Covid-19 tracing software. For this, his team worked with Apple. The apps built were available widely, but they had no major impact when it comes to tracing the outbreak of coronavirus pandemic. Feinberg had also emphasized the importance of using YouTube as a medium of providing reliable information to doctors and other health workers. Earlier in June, he had said that the other focus was Care Studio. This is about organizing electronic health records of patients and is the result of a partnership with Ascension. Now, he is all set to head Cerner, which is one of the largest electronic health records service providers. Cerner is a company whose entire focus is on developing software for medical professionals. Feinberg takes a lot of interest in these things as he himself is a doctor. He also has an MBA. Before joining Google over two years ago, he was led Geisinger and was chief executive officer of UCLA’s hospitals. Cerner started searching for a CEO earlier this year. The current president of Cerner, Donald Trigg will leave the company soon.