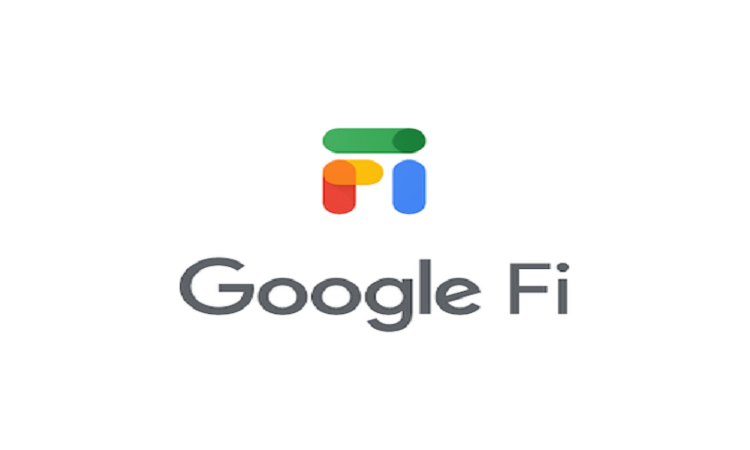 Offering compatibility with the products of an arch-rival is not something new for a company like Google — a firm that has launched almost all the apps for iOS. It has not made an exception in the case of Google Fi, a brand-new cellular service that was launched in the United States. According to the latest report, Google has announced that Google Fi — earlier named Project Fi — would be compatible with iPhone devices as well. It should be noted that Google Fi would be making a history in the telecom carrier industry due to the simpler pricing and other characteristics.

Google Fi is technically speaking a Mobile Virtual Network Operator. Instead of sticking onto one carrier in the whole process, a device registered to the Google Fi system would be choosing one of the four carriers in the United States according to the signal availability. At certain points, as per the availability, Google Fi will also shift to Wi-Fi connections so that the activities can be done over the Internet. When launched, Google Fi was made available for only a few devices in the US, such as the Pixel devices. Considering that such an impressive virtual tech can attract more people, the decision seems welcoming.

One thing that distinguishes Google Fi from other cellular plans is the availability of a simple pricing scheme. For starters, the package offers 10GB of data for $10 and unlimited amount of voice and text for a fixed price of just $20 per month, which is way below the pricing structures seen in US cellular firms. Of course, there are a few data throttling systems and methods to cut down the usage, but the user will essentially get some free data from the package. Now that iPhone has been added to Beta support, time will prove how popular Google Fi can become.