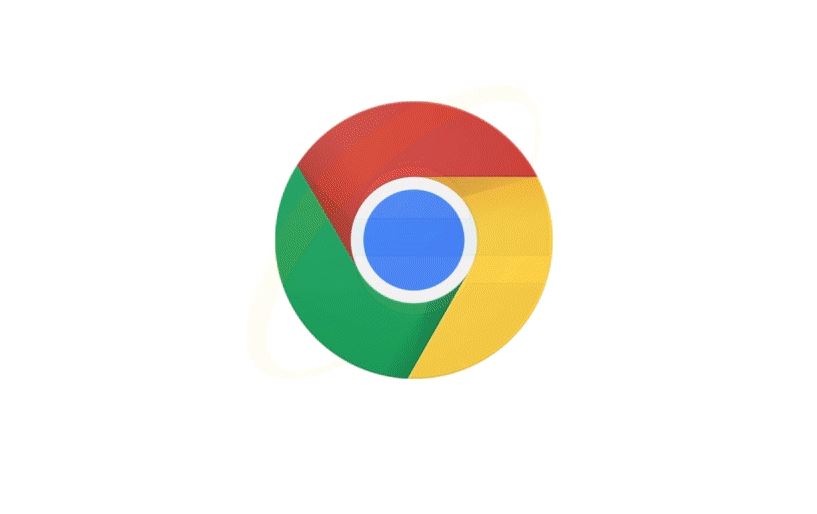 It was reported a few days before that Microsoft is building a Chromium-based web browser, which would be replacing Microsoft Edge. It’s not yet clear whether the browser, which is code-named Anaheim, will keep the Edge brand. Now that Microsoft has expanded the plans by bringing the new browser to macOS too, the tech giants like Google and Mozilla have come up with their responses.

Google has practically endorsed the shift to Chromium. “Chrome has been a champion of the open web since inception and we welcome Microsoft to the community of Chromium contributors. We look forward to working with Microsoft and the web standards community to advance the open web, support user choice and deliver great browsing experiences,” said a Google spokesperson in a statement to The Verge.

“This just increases the importance of Mozilla’s role as the only independent choice. We are not going to concede that Google’s implementation of the web is the only option consumers should have. That’s why we built Firefox in the first place and why we will always fight for a truly open web,” sounded the words from Mozilla, given as a part of the statement to VentureBeat.

It does not come as a surprise that Google is welcoming the shift to Chromium. After all, Alphabet should be happy to see that yet another company is turning into the Chromium rendering engine. As Mozilla has said in the statement, it in a way means that Microsoft wants its users to see the web as Google had envisaged it to be. That having said, there are some concerns over this Microsoft-Google alignment.

For instance, it is not clear whether the Chrome Web Store apps would be available for the browser from Microsoft. If that does not happen, Microsoft will have a hard time compiling some great extensions for the new browser.