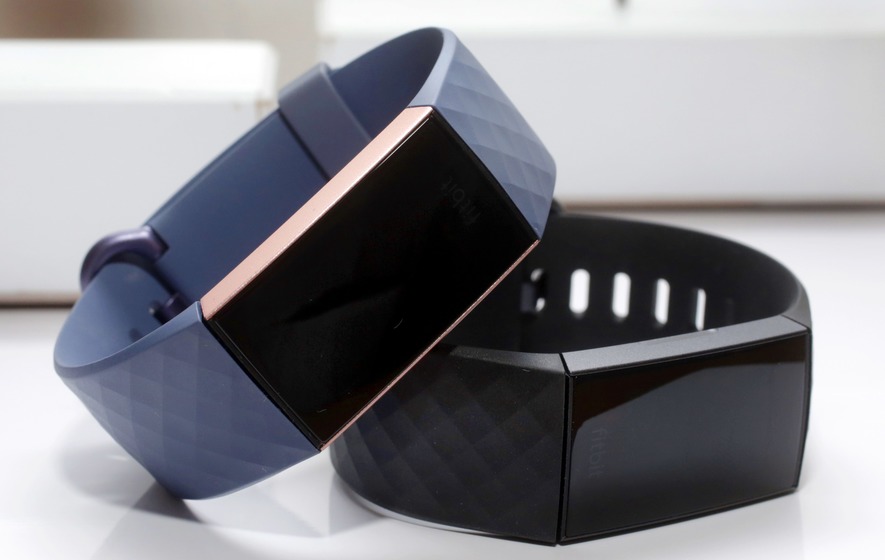 Tech giant Google has announced that it will purchase wearable company Fitbit for USD 2.1 billion.  Announcing the news in a blog post, Google SVP of devices and services Rick Osterloh said that the deal will give a better opportunity to invest even more in Wear OS as well as introduce Google’s wearable devices into the market. This deal also makes Alphabet, the parent company of Google, a stronger competitor of Apple. The news comes just days after some reports claimed that Google is trying to seal a deal with the popular fitness tracker company. This resulted in a surge of as much as 30 percent in Fitbit’s stock earlier this week. The deal between Google and Fitbit is expected to close in 2020. Fitbit has echoed the same.

However, the development has unnerved users who wanted to keep their health-related data out of reach of Google. The tech giant tried to defuse privacy concerns by assuring users that it tries hard to protect information and promised that the company will never sell personal information of users to anyone. It must be noted that Fitbit has 28 million active users around the globe and the company has access not only to users’ fitness history but also in many cases their medical history and health insurance information. Google itself acknowledged that ‘many users will find it hard to believe our sincerity’. This is why the tech giant would give Fitbit users an option to review, move or permanently delete their data.

The acquisition could prove to be a game-changer for Google that has spent years trying to break into the wearable market with its Wear OS platform. However, it more or large failed to make a real impact. But the deal could also raise some regulatory headaches for Google as the companies would probably need approval from antitrust watchdogs to complete the merger. Meanwhile, the deal to acquire Fitbit is not the only recent investment tech giant has made into fitness-focused wearables. Earlier in January this year, Google spend USD 40 million to purchase smartwatch technology from Fossil.