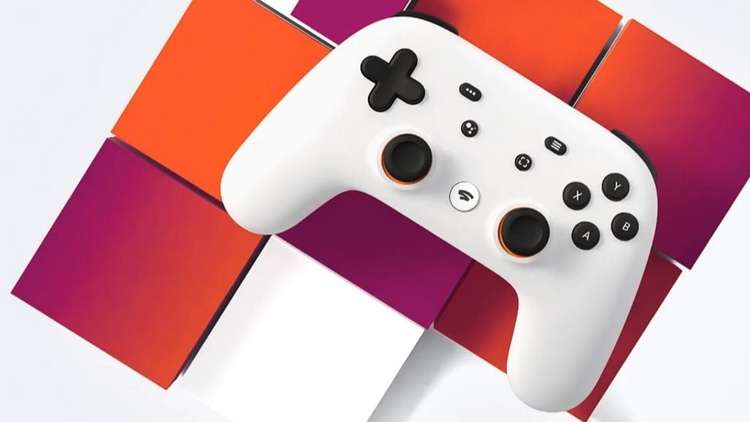 Tech giant Google has added a new messaging capability on Stadia Cloud gaming service. It now allows users to send and receive text messages. Users can send messages to individuals and groups as well. According to Google, the messaging option also works on Chromecast Ultra devices. The Smart Replies will make it easier for users to send messages via controllers. The new feature is added to the users’ profiles. The company has added a new button. Tapping it will enable users to send text messages. On the mobile app and web, the chats will show up in a tab next to the friend list. The company said that users will require to download the Stadia app’s latest version to enjoy the new messaging feature.

The messaging feature is available in countries that support Stadia. The list of countries includes the United States, Canada, the UK, and others. The company in a statement said that users will be able to exchange messages when members are active. It said users before sending a message for the first time will be asked to set a preference. It will be users’ discretion whose messages they will see. It said that players can chat with each other as long as they are active. When they left the party, the chats will automatically disappear permanently. Notably, for every time users join a new party, a new session will begin.

The messaging feature comes after Stadia rolled out the ability to share captured screenshots and videos with users. Earlier, a user had to download clips and rehost them on YouTube. With the new ability, users can capture screenshots and videos by long-pressing the Capture button on the controller. This will let users save a 30-second clip of the gameplay. They can also save screenshots. While the screenshots are presented in a simple viewer, the clips are shown in a player like YouTube. Google has set a limit of 500 clips for users with a Stadia Pro subscription. Users without a Stadia Pro subscription can store a maximum of 100 clips. There is no limit on capturing screenshots.