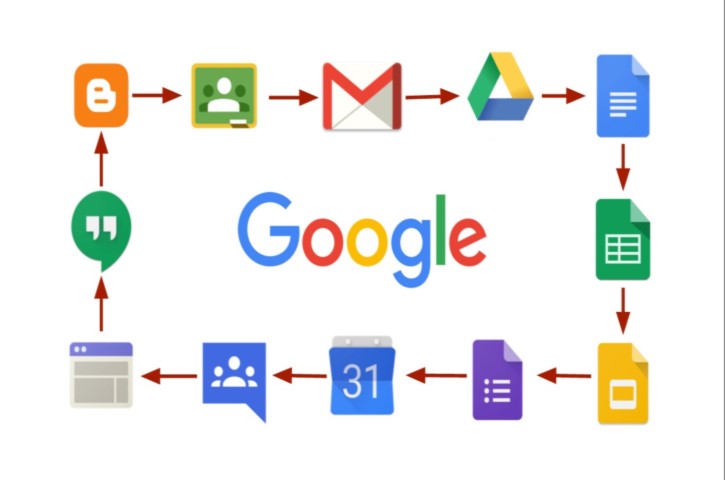 Google App Suite to Cost $40 Per Android Phone in Europe

It was reported a few days back that, according to a ruling made by a European court, Google made a decision to cut down most of its service-based apps from the Android bundle. It meant that a manufacturer would have to pay a particular amount for pre-installing Google apps such as Play Store, Gmail, Maps and even Google Search on the devices that they make. Now, after two days, it has been revealed that a manufacturer will have to pay an amount of $40 per device for the Google Mobile Services. It is expected to start from the next year.

Google has not revealed much information about the deal with the EU, regarding how it is going to prevent bundling Chrome and other Google apps being pre-installed in the device. Now, looking at a bunch of confidential documents retrieved by The Verge, Google wants to vary the rates based on the Pixel density and the served region of the device. It means that not every device would have to pay $40 to get the Google apps bundle on them. For instance, if a device has a pixel density of 400ppi to 500ppi, the manufacturer will have to pay an amount of $20 per device.

While it’s not clear why Google has not taken Pixel Density as the deciding factor for the cost, Google has listed some other methods as well in the agreement with the European Union. For instance, there are some statements about how manufacturers who don’t pre-install Google Chrome as the default browser would be exempted from the Search-based revenue. It needs to be noted that Google was not asked to charge the particular amount. Instead, EU demanded that Google apps mustn’t be tied to the Android operating system and Google decided to follow this method.