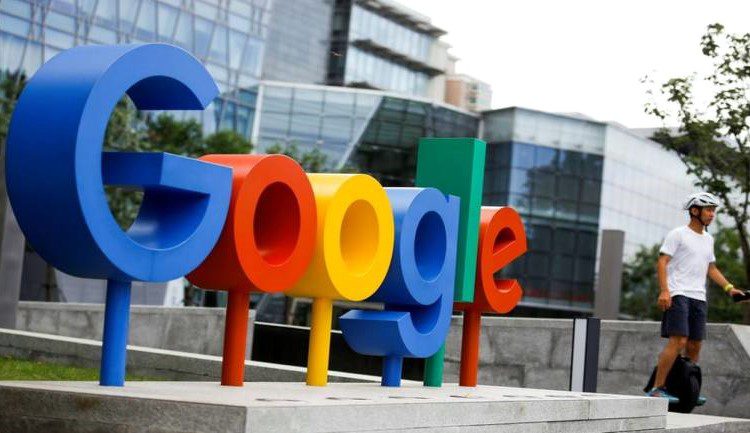 Google said that users can pinch out using two fingers. This way they can increase the font size in the text in the current window. The app bar, however, stays the same. It said that all message bubbles, timestamps, and others will adjust accordingly. This will also include any entered text in the compose option. Other icons in the message like the send button and menu will not change and remain static. The company said that users return to the default font size of the message. Users will have to pinch in to get the default size. Google said that users cannot change the font size when the keyboard is open. The new option to change font size applies to all threads. But the main list view will not be changed.

Before Google launched this option to change font size, users who needed bigger text had to go into system settings. They can adjust the font size and display. But this feature impacted the entire device. But the new option will not have any impact on the entire device and only the Messages font will change. Meanwhile, Google said that it is providing end-to-end encryption on its Messages app. The company said that it has completed the rollout in all countries. The encryption will work only for one-to-one communication. It is not available for group chat. Also, users will require turning on the RCS option.