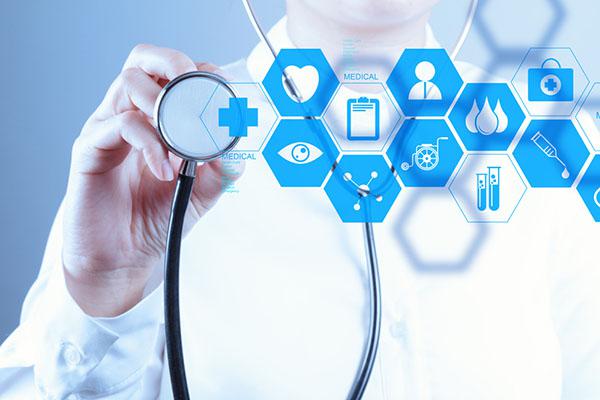 Home / Global Helicobacter Pylori Diagnostics Market Growth To Be Driven By The Increasing Number Of Cases For H. Pylori Infection

Global Helicobacter Pylori Diagnostics Market Growth To Be Driven By The Increasing Number Of Cases For H. Pylori Infection

Helicobacter pylori or H. pylori is a gram-negative and spiral microorganism. It is responsible for colonization in the gastric microniche. These diagnostics techniques include malignancies and non-malignant conditions such as non-ulcer dyspepsia, peptic ulcers, recurrent peptic ulcer bleeding, idiopathic thrombocytopaenia, purpura, colorectal adenomas, and unexplained iron deficiency anaemia. The diagnosis is confirmed by endoscopic biopsy, and then histopathological examination by using eosin and haemotoxylin (H & E) stain or special stains such as Warthin-Starry stain and Giemsa stain.

Increasing prevalence of H. pylori infections is major factor propelling the global H. pylori diagnostics market during the forecasted period. These types of infections are occurring generally in developing countries, due to poor sanitation, lack of water supply, poor personal hygiene. However, stringent regulatory norms and rules by government are factors expected to hamper market growth to certain extent.

By application, the market is mainly divided into hospitals & clinics and diagnostic laboratories. These test are widely carried out hospitals & clinics, owing to the availability of advance technique and well-equipment infrastructure for carrying out test procedure.

Based on regions, the market has been further categories across the North America, Europe, Asia Pacific, Latin America, and the Middle East and Africa. Among these regions, the demand for helicobacter pylori diagnostics is significantly high in counties of North America region. This can be attributed to increasing incidences of peptic ulcer, which may lead to severe complications such as internal bleeding, obstruction, and intestine infection. Asia Pacific region is expected to contribute highest growth rate for helicobacter pylori diagnostics, owing to the increasing number of geriatric population and increasing awareness about these infections among people.

Key players are receiving approvals for their products in order to enhance product offering as well as expand its presence. For instance, in August 2018, TECHLAB, Inc., which is a US-based company that manufacturers of rapid non-invasive diagnostic tests for gastrointestinal diseases – received USFDA clearance for the H. PYLORI CHEK tests and H. PYLORI QUIK CHEK test– which are intended to help in detection and diagnosis of H. pylori infection.