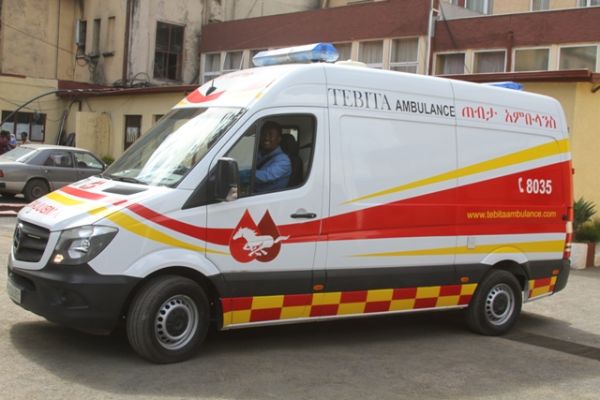 Growing number of geriatric population, growing requirement for emergency medical services are among the major factors that are propelling demand for emergency ambulances.

High cost that is related to emergency care facilities and lack of skilled professionals for emergency ambulances are major challenges currently observed in the global emergency ambulance market and may hamper profits of the manufacturers to a certain extent.

Rapid technological advancements and increasing occurrences of chronic disorders are the factors that are resulting in high demand for these vehicles in North America. Moreover, rising healthcare expenditure for well-developed infrastructure in countries in North America, especially in the US and Canada, is leading to increasing adoption of ambulances and driving revenue growth for the companies operating in the target market. Adoption of emergency ambulance is increasing in the Asia Pacific region due to growing increasing investments in development of healthcare infrastructure in economies in this region and rising number of emergency cases. In addition, growing medical tourism in countries such as India.  Use of these vehicles is comparatively less in regions such as Latin America, and Middle East & Africa.