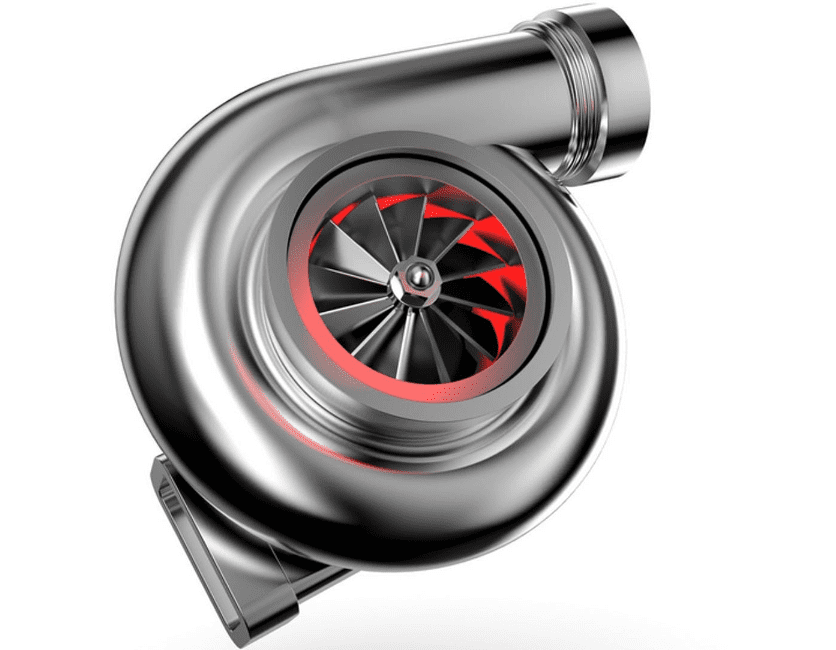 “Automotive Turbocharger Market: Types, Applications, Growth Rates and Shares, and Global Forecast: 2020 – 2029” is the title of one of the recently produced reports by research team at Market.US. The global automotive turbocharger market is expected to reach a value of approximately US$ 31 Billion in 2029, from a value of around US$ 16 Billion in 2019. The global market is projected to register 9.2% CAGR. The market has been segmented on basis of engine, vehicle type, sales channel, and region/ country.

Increasing purchase of heavy as well as light commercial vehicles, clubbed with stringent government regulations associated with vehicle fuel efficiency and emissions are among major factors driving demand for automotive turbocharger and in turn drive market growth. According to the data released by China’s Ministry of Ecology and Environment, vehicles affected by the China VI standard account for over 90% of particulate matter emissions and nearly 70% of NOX emissions from China’s on-road transportation fleet.

Emphasis on technology advancements including electrically-powered turbocharger with integrated electric motors for enhanced equipment performance and improved fuel efficiency is projected to create revenue opportunities for players functioning in the target market. In May 2019, the US-based BorgWarner, Inc. presented lineup of its electrification technologies and displayed its 48V solutions such as P2 hybrid modules, eBooster (electrically driven compressor) and eTurbo (electrically assisted turbocharger). Regulatory authorities that focus on reducing emissions have made statutes and regulations which in turn increase demand for turbocharged engines in order to replace existing and naturally aspirated engines.

The global automotive turbocharger market has been segmented on basis of engine, vehicle, sales channel, and region/ country. Among engine segments, diesel segment is estimated to register major share, whereas gasoline segment is projected to grow at a rapid rate in the near future. This is attributed to the implementation of Euro VI equivalent standards, China VI and Bharat Stage VI emission norms that promotes to develop advanced systems. Based on vehicle segments, light commercial vehicle segment accounts for highest revenue share owing to increasing adoption of passenger cars, coupled with high spending capacity of individuals. Based on sales channel segments, the original equipment manufacturer segment holds major share in terms of revenue owing to growing demand for the product by major automotive manufacturers. Based on the region, Asia Pacific market is estimated to account for highest revenue share and is projected to dominate the automotive turbocharger market in the near future, followed by Europe and North America respectively. This is attributable to inclining demand for automobiles, rapid urbanization, coupled with increasing disposable income, increasing investments in R&D activities in various countries.