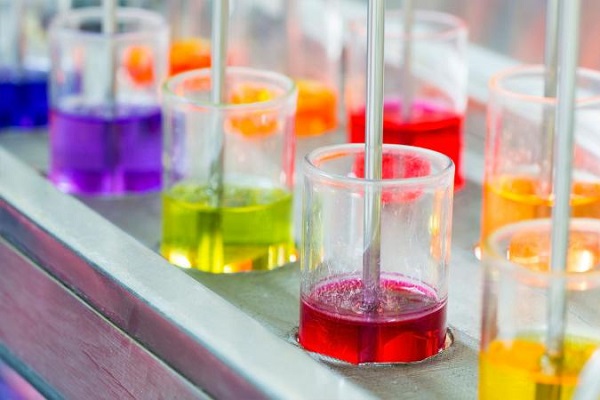 Furthermore, Alkylamines can be used in various application such as agriculture, chemicals, surfactants, and pharmaceuticals, for numerous purposes. These chemicals have various properties according to their applications and use requirement. There is rapid adoption of alkylamines for some applications such as agriculture in the form of agrochemicals or pesticides, and chemicals and surfactants. On the other hand, the pharmaceutical sector will create potential opportunities for the target product attributable to the increasing adoption of alkylamines as drugs such as antimalarial, anesthetic, antiulcer, and many more.

The alkylamines market is reasonably fragmented in nature. The high presence of various industry participants creates the target market extremely competitive. Henceforth frequent price variation, merger & acquisitions, and various strategic decisions have been seen. In addition, entry barriers threat is also high for the new participants. Switching costs are low that creates room for customers or buyers and increases competition amongst the present business players. Also, major industry players invest to produce improved and new products so as to advance competitive advantage above fellow participants.

The demand for alkylamines is high in the Asia Pacific region, owing to the high adoption for the target product from the China market. In addition, the emergence of various end-use applications in various countries such as China, Indonesia, Vietnam, Malaysia, India, South Korea, etc. leads to the increasing demand for alkylamines in the coming years. In addition, rising infrastructure spending in numerous counties such as Saudi Arabia, Brazil, Russia, and Mexico is complementing the respective regional market growth. Increasing pharmaceutical application scope in North America, coupled with product innovation and development will rise the product demand in the region.