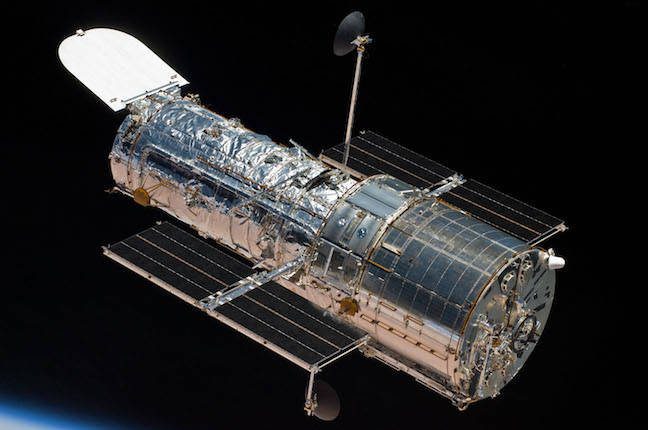 NASA has fixed the glitch in Hubble Space Telescope. The telescope is in service for the last three decades. The telescope had gone down in June NASA. According to NASA, the telescope had suffered a glitch in its payload computer. The computer stopped working on June 13. NASA engineers said that the problem was likely caused due to a degrading memory module. The agency said that Hubble Space Telescope is now working again and snapping the heavens. The hardware problem has been resolved fully. The agency fixed the payload computer using a backup power supply unit. The computer controls the telescope’s instruments. After the glitch, the main computer put the telescope’s sensors into a safe mode and thus suspended its operation.

Engineers then switched to a backup PCU. This helped the system to fix the glitch and begin the science work again. Engineers also uploaded software to bring the system back to its normal operation. Agency said that the Hubble team will monitor the hardware and make sure that other instruments are in a good health. Other instruments that were placed in a safe mode will also be recovered. The Hubble Space Telescope is high-tech and extremely powerful scientific equipment made by humans. It was launched in 1990 into the low Earth orbit. It is still operational and provides crucial data. Scientists have made some incredible discoveries using the Hubble Space Telescope. It will be succeeded by NASA’s James Webb Space Telescope. The telescope is likely to be launched on October 31 this year.