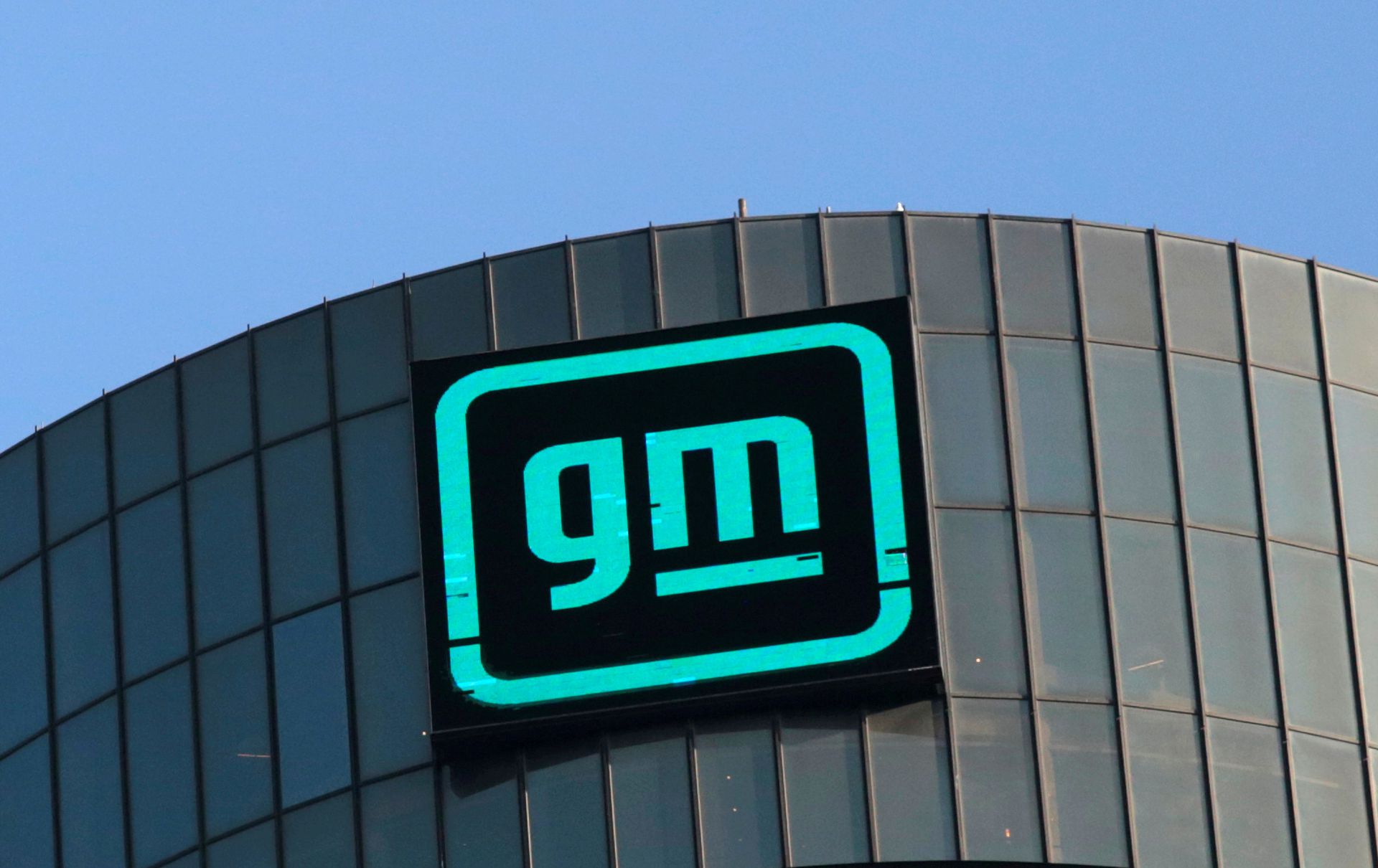 Chip shortage seems to be far from over and the auto industry is apparently the worst affected. Several car manufacturers are short of their task and have no option but to halt production. General Motors too is facing a shortage and has now announced some drastic measures. In the face of renewed chip shortage, the American automotive company will halt manufacturing at many of its plants in North America. The company said that it is facing a shortage of chips for various components essential to vehicles. As a result, the manufacturing will be stopped for at least two weeks. However, the company said that its Arlington Assembly plant in Texas will continue regular production. GM manufactures full-size SUVs at this plant. However, the company said that some of its workers would continue to work even when the plants will remain idle. During this time, these workers will repair and ship unfinished vehicles.

There are certain other manufacturing units that will continue to operate in full swing. Some of them are Flint Assembly and Bowling Green Assembly. While GM manufactures heavy-duty pickups at the former manufacturing unit, it builds Corvette at the later assembly unit. Bowling Green plant is also used by the company to make some of its Camaro and Cadillac Blackwing. All other manufacturing units in North America will stop functioning for two weeks. The car manufacturer said that all the facilities that will be closed are directly related to the chip shortage. However, there is a plant that will remain idle but has nothing to do with the chip shortage. The company said that its plant in Orion Assembly has been idled but not because of the unavailability of the chips. Chevrolet manufactures Bolt EV at this unit. It is pertinent to mention that the manufacturing at the Orion plant has been stopped as the company has recalled all Bolt EVs because of the massive battery issue.

The shortage of chips has impacted all automakers in one way or other. The shortage is mainly because of Covid-19 pandemic-related lockdowns which forced all industries and companies to pull down shutters worldwide. The shortage was compounded because of the high demand for computers and other electronics as work from home boomed. Also, the increase in demand for cars was unexpected and no car manufacturer was prepared for it. As governments started to give relaxation in the lockdown norms, car manufactures started production of vehicles but then they faced a shortage of manpower. This was mainly because of the reason that most of the companies had laid-off employees when pandemic struck and strict lockdowns were imposed. With life limping back to normalcy, plants have started production but continue to face chip shortages. However, there are several car manufacturers who have to decide to keep their plants running. But these vehicles manufactured by them are lying idle in parking lots because they are missing critical components requiring chips. These cars are waiting for components that would complete them.