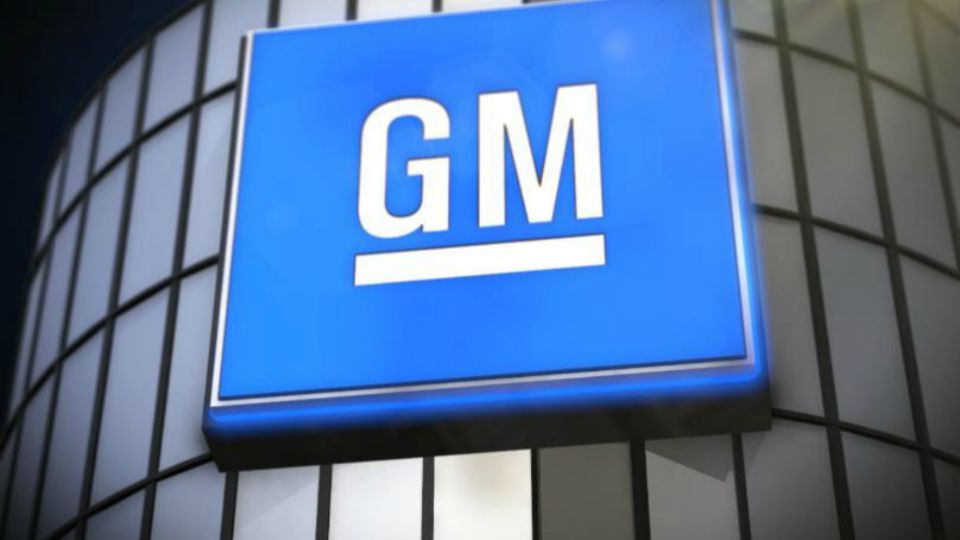 General Motors’ Cruise is going to remove the human backup from its fully driverless vehicles in San Francisco. The decision will be implemented by the end of this year and holds significance as traffic in San Francisco is not easy to navigate. This is probably why the company is planning to test its autonomous vehicles there. California’s Department of Motor Vehicles has given permits for driverless testing. The information was shared by Dan Ammann, chief executive officer of Cruise. This means driverless cars of the company will now run on the streets on their own. Cruise, a company backed by General Motors, is now the fifth company to receive such a permit. This permit means there will no human behind the wheels when these vehicles will run on public streets.

Self-driving Chevrolet Bolt 2020 of the General Motors has been so far running with two test operators. These operators are for emergency situations and in case the vehicle’s autonomous technology failed or disengaged, they will take over. Instead of physical presence, Cruise will now use remote operators who will constantly monitor each trip. Ammann said that Cruise will be the first company to do actually do this in a major city in the US. Other companies that are testing driverless vehicles include Nuro, AutoX, Zoox, and Waymo. The driverless test program of Waymo started in Phoenix last week. While Waymo’s robot-axis is transporting passengers, Cruise’s Chevrolet Bolt will be empty during the test drive.

“The focus of Cruise is to pull out a human from the driver’s seat in San Francisco,” said company spokesperson Milin Mehta in an email. Meanwhile, Cruise has not set a deadline for transporting human passengers. According to DMV regulations, the cruise cannot charge a fee from passengers while transporting them in self-driving vehicles. Cruise and Waymo are considered as key leaders in the autonomous industry. The progress was halted after a pedestrian was hit by an Uber autonomous test SUV in Arizona.