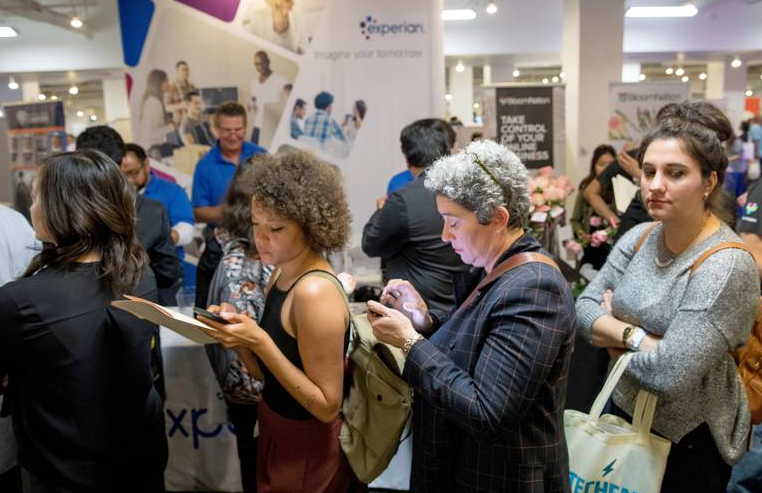 Home / From 17-Month Trough the US Jobs are Accelerating

From 17-Month Trough the US Jobs are Accelerating

The US employment growth is seen accelerating from a 17-month low in March. Mild weathers have boosted the employment activities in sectors like construction, which may reduce the fears of a severe slowdown in economic growth. Lingering effects of stringent financial market conditions and worsening worker shortages show that job gains would have probably remained below the fast pace of 2018.

The monthly employment report was closely watched on Friday. Nonfarm payrolls increased by 180,000 jobs last month according to the survey of economists. Investors will watch to see if the paltry job count of 20,000 will be revised to higher numbers. The economy seems to be slowing but not at a rapid rate, say the experts. The US economy has slowed down a bit due to the $1.5 trillion tax cut package of Trump administration and also due to higher spending fades of government. Slowing global growth and a trade war between Beijing and Washington have also contributed to the slower economy.

Annualized rates for the growth forecasts for the first quarter will be between 1.4 to 2.1 percent. In the fourth quarter, the economy grew at a 2.2 % rate from 3.4 % in the July-September quarter. By a low unemployment rate and strengthening wage growth, the fears of a sudden economic slowdown can be calmed out. In March, the average hourly earnings in the US are supposed to have increased BYT 0.3 %, which was 1.4 % in February. It would maintain the annual increase in wages at 3.4 % which has been the biggest gain after April 2009. The reports say that good wage growth will boost the confidence that the consumers will spend more and thus, support the economy.

Workers scarcity is driving the wages up. The job gains need to be above 100,000 every month, as per the needs of the working-age population of the country. The recession fears have reduced a bit with this report. It is predicted that about 7.58 million open jobs are there in the economy.