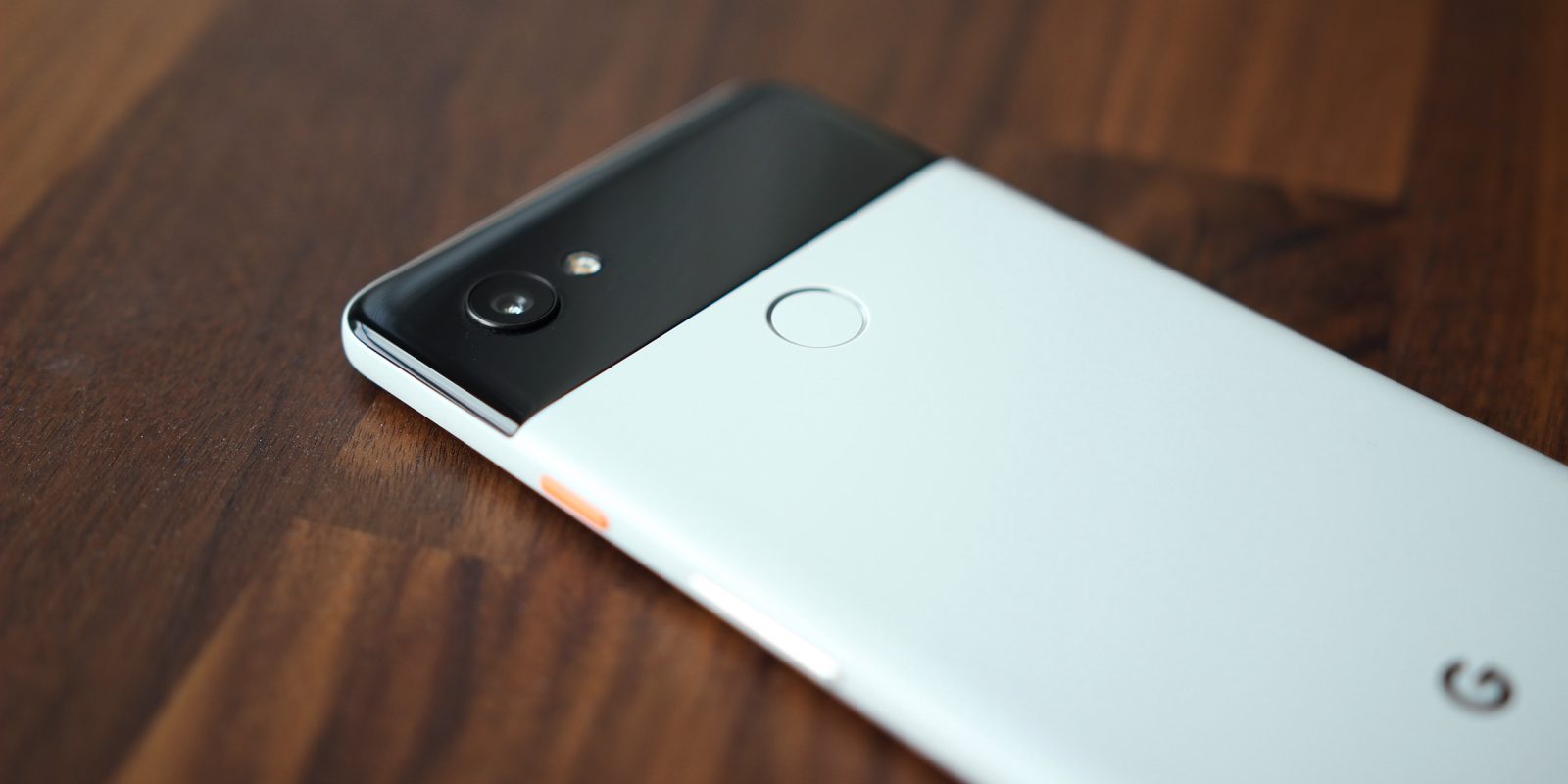 Unlike what happened with the previous two devices from Google, the latest Google device in the Pixel line is not built by HTC or LG. The Google Pixel 3 and Pixel 3XL are being built by Foxconn, which also accounts to the fact that both devices have some serious changes in terms of design. It should be noted, however, that both devices were designed by the HTC Team that Google had acquired earlier. The same team, however, is not used for the manufacturing process. This wasn’t the case with the Pixel or Pixel 2 devices, which were manufactured by HTC and LG respectively.

While Google boasts that the devices are ‘made by Google’, the fact is way different. As it had happened in the case of Nexus series as well, these Google devices are made by other manufacturers. However, taking into account the hiring of HTC Engineers from the smartphone company recently, the Pixel 3 and Pixel 3XL were expected to be built by these engineers. That having said, the delay in finalizing the deal had prevented Google from doing this. Instead, Google engineers designed the device and Foxconn was approached for the building process.

The fact that the devices are built by Foxconn does not come as a surprise. A huge number of smartphones from United States-based companies are built by Foxconn, even when the design is done outside. Google on the other hand had been relying on multiple manufacturers like LG, HTC etc. This also explains why Google Pixel devices are now boasting such a serious design change. If they were designed by HTC engineers, such changes would not be probably possible. It must be taken into consideration that HTC Engineers haven’t even thought of including notch in their devices and that the Pixel 3XL has an extraordinarily big notch.