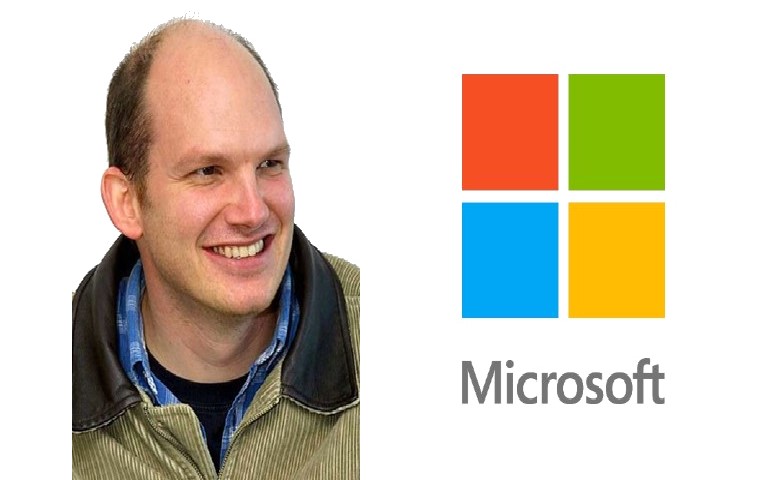 After working with Apple’s Siri Division for nearly a decade, Former Siri Chief is leaving the company. Bill Stasior, who worked as the Siri Division Chief at Apple has left the company and will join Microsoft’s AI Division. Although, Bill won’t be working on Microsoft’s Cortana Voice Assistant as he did with Apple’s Siri Voice Assistant. Bill Stasior has already Left Apple in May 2019 and will join Microsoft from Next month as corporate vice president. He will be reporting directly to the Chief Technology Officer Kevin Scott.

Apple is reshaping its approach towards Siri voice assistant. After a lot of backlash from the community over sending Voice Recordings of Siri users to independent researchers, Apple is quite cautious about the approach. Recently, the company recruited John Ginnandrea from Google. Gianandrea is currently working on the AI and Siri voice assistant. With his experience of working on Search and AI while at Google, Apple is benefitting largely from the same. As of now, Microsoft’s AI Division is working on some new projects that will help Cortana voice assistant to get a new look and also the new logic to compete with others. Currently, Google Assistant and Amazon’s Alexa are the two voice assistants that are better in performance and adaptability.

Before leaving Apple, Bill Stasior had the job of maintaining and running Siri Voice assistant. He was working on Siri as Vice President of the division. In respect to Consumer AI projects, Microsoft’s AI Research Division has lacked behind the industry leaders. With Stasior joining in as the head of AI research division, Microsoft might get some additional exposure and expertise in the field. Even though Bill Stasior is not working directly with Cortana Voice assistant, his division at Microsoft will indirectly benefit the Assistant in Many ways to improve.