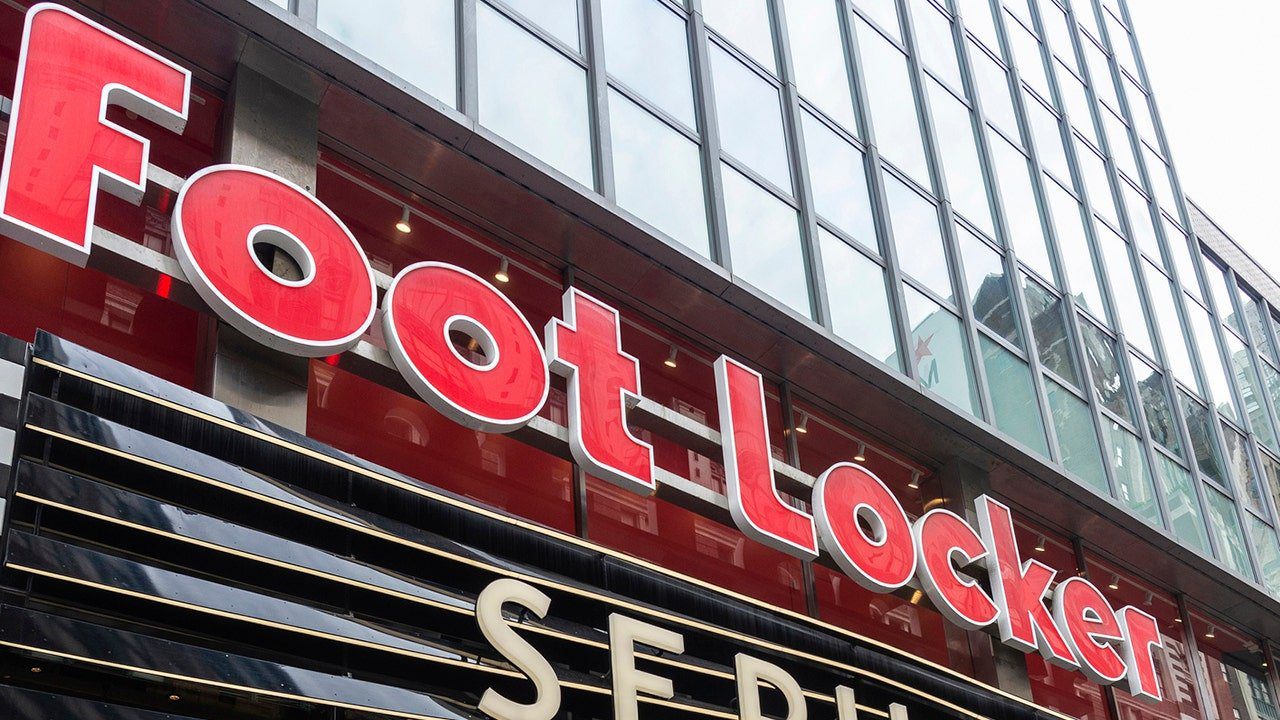 Foot Locker is expanding its business by acquiring two smaller show store chains. The American footwear retailer would be investing around USD 1.1. billion in cash for the acquisition. The move will help the retailer to expand its business beyond malls. The company is already operating in around 28 countries and now shifting focus towards Asian countries. Foot Locker is spending USD 750 million on WSS and USD 360 million on atmos as part of the deal. While WSS is a California-based company, atmos is a Japanese streetwear retailer, the company said.

The steep rise in demands of sneakers and athletic gear from the shoppers of the United States has boosted sales of Foot Locker this year. The government stimulus has only added to it. However, the company said that it has changed its strategy because of the coronavirus pandemic and shifting focus towards out-of-mall customers. This is because the footfall at malls has been affected heavily during the pandemic and online shopping has become a new trend. The deal would help the company in tapping new customers as WSS has around 93 off-mall stores. These stores of WSS are located across Texas, California, Nevada, and Arizona.

Similarly, atmos have most of its stores in Japan. It was founded in the year 2000. The retailer is famous for its collection of special edition footwear. atmos launch these special editions footwear in collaboration with big brands like Nike. Commenting on the deal, Foot Locker Chairman and CEO Dick Johnson said that the company will be benefitted immediately from the deal as both retailers have a strong foothold. “atmos has deep penetration in Japan through its innovative retail stores. Distinctive products have helped the retailer earned a good name. This would be a critical entry point for Foot Locker in Japan,” Johnson said. As part of the deal, it has been decided that both atmos and WSS would continue to operate under their own names. Foot Locker said that both the deals will be funded through available cash.