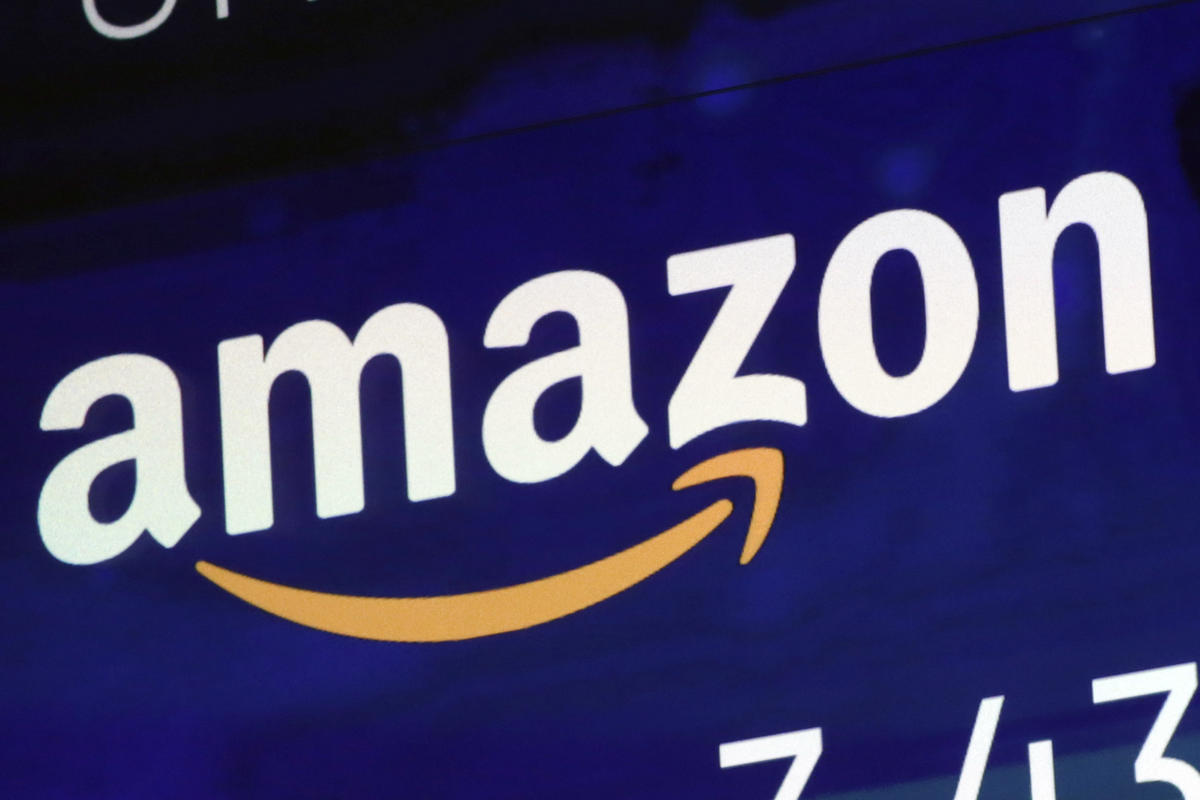 Following Backlash from Employees, Amazon Is Further Increasing the Wages

Amazon Inc. made it to the headlines when it announced recently that it would increase the minimum wage to $15 an hour. Along with the decision, however, Amazon also made it clear that it would be removing some of the existing bonus plans and extra earning methods. This had apparently caused a backlash from workers community at Amazon, especially in the warehouse department. Now, after facing serious criticism from the existing workers, the company has decided to improve the wages further. It means that there will be extra changes to the minimum wage terms, especially for long-term employees at Amazon warehouses.

Amazon has made some statements regarding how the extra pay would work. Workers who have current earnings of $15 per hour will receive an extra $1 from now. In addition to this, particular groups of employees will see a rise of $1.25 per hour. In case employees are worried about the removal of bonus, Amazon says it would be keeping the bonus systems intact, with milestone-based bonuses available at intervals of 10, 15 and 20 years of service. In order to get things clear, Amazon is also offering a special bonus of $100 in the month of December, based on the attendance of employees.

While the changes are to be effective from November 1, the employees have not received complete data on the changes. Amazon assures that the information will be passed on during by the stipulated time. The set of changes now announced is not able to satisfy all Amazon veteran employees, though. Some employees are afraid that the loss of stock benefits would impact them negatively. Previously, Amazon used to allow employees to purchase Amazon stocks by exchanging the bonus points. Talking about the same issue, Amazon says that the shift from stock to compensation is for the immediacy of the benefits from the users’ end.