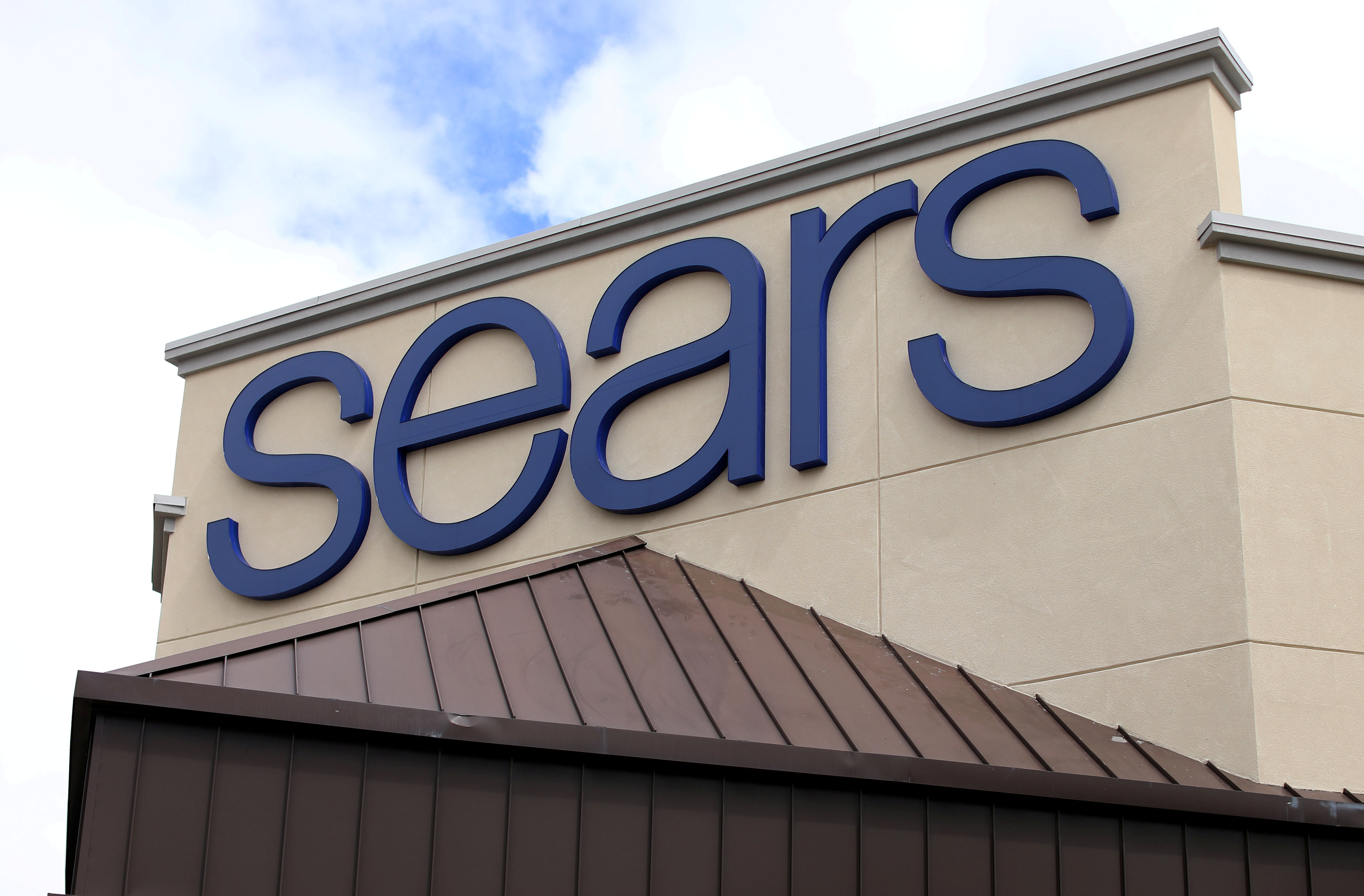 The past week has been witnessing the saddening story of Sears, one of the biggest chains of departmental stores in the United States. Following recent reports that the company is going to sink in, it had applied for Bankruptcy Protection on Monday. Now, a bankruptcy judge has approved the financial support worth $300 Million for the company. This amount is expected to help Sears stay alive in the market, at least during the upcoming holiday season. This is also giving a chance for the company to avoid the situation where it would have to shut down all the business operations all of a sudden.

According to the bankruptcy protection plan it had filed, Sears was about to shut down 142 of stores from a total number of 700, by the end of the year. In addition to this, Sears also wanted to auction some of its best profited and performing stores so that it can be purchased and held operational by another entity. Now that the bankruptcy financing is active, the company has some future, if some right decisions are taken by heads. In order to oversee this, a three-person committee will be replacing Lampert, who was the CEO of Sears and currently the chairman.

The current fate of Sears did not happen overnight. The group of companies has been witnessing a whopping decline of revenue in the past six, seven years. Despite the number of stores and employees, Sears couldn’t earn much profit to keep things balanced. Mismanagement and the lack of market strategy are considered some of the reasons for the current state of the company. Donald Trump said this week that it’s a shame to see Sears shut down, considering that Sears was a big deal of his generation. As of now, however, the future of Sears is on a thin line.