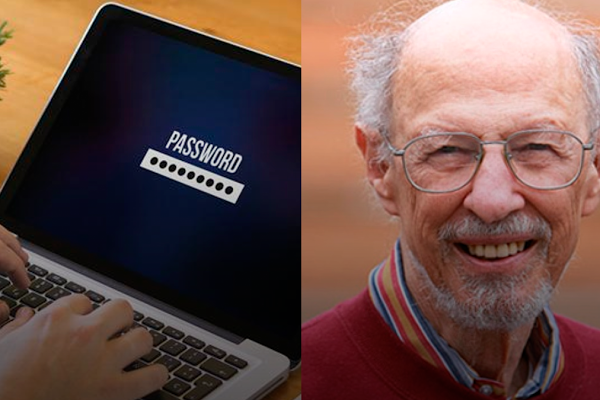 Fernando Corbato The Man Who Invented Computer Password Dies At 93

The computer industry has lost another great scientist who helped to discover computer Password. Fernando Corbato, who is famous for inventing computer password, also an MIT researcher, has died at the age of 93. Throughout his lifetime he has worked on various things, and one can say that his contribution to the computer industry is never going to forget. When he was an MIT researcher, he was trying to build a Compatible time-sharing system which would allow multiple users to use a single computer and that’s when he discovered the concept of Computer Password.

In an interview, he said that he was trying to establish “compartmentalization” by working on fundamental privacy issues, but that working led him to discover one of the most significant findings in the digital industry. However, his discovery has also helped to improve the situation of computer responses because there was a time where computer used to take hours to respond but because of CTSS’ simultaneous usage model response speed came from hours to seconds.

It’s said that his multiple time-sharing systems helped to build Linux, which is one of the most significant computer operating systems. He is even famous for creating “Corbato’s Law,” which states that programmers usually write the same type of code despite using various coding language. This law is still considered as one of the greatest discoveries made by Corbato because it helped researchers to write programming language more efficiently. Even if he has discovered the computer password in his later years, he showed his concerns over security issues. He thinks the Internet has somehow devalued the usage of passwords which should carry a more significant role. He even said that computer logins are “kind of nightmares, “which shows how much disguised the current generation’s way of handling privacy related things.