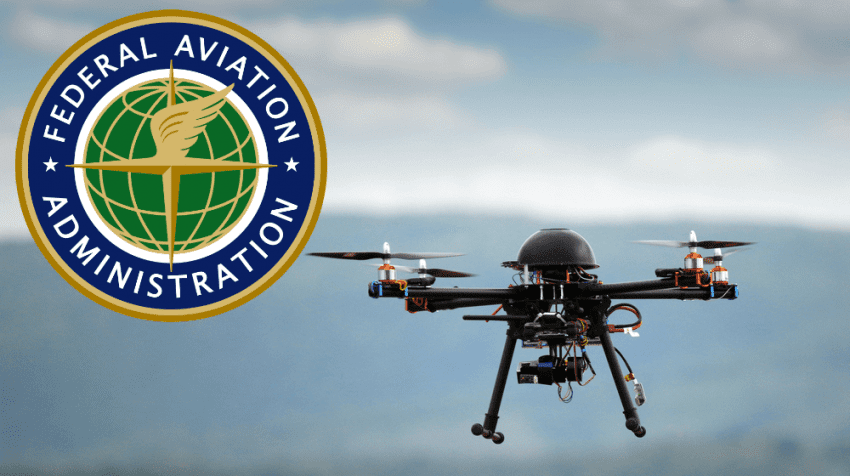 The Federal Aviation Administration (FAA) has issued new guidelines regarding drones. According to the new guidelines, operators will be allowed to fly drones over human beings in the United States. The new rules also allow the flying of drones at night. Experts believe that it is a significant step and would boost commercial deliveries. The long-awaited rules for flying drones are designed to address all security concerns. The rules require remote identification technology for the drones in most cases. This will enable the identification of drones even from the ground.

Earlier, drones were allowed to operate over people who were directly participating in the operation under a covered structure. To use the drone outside it, operators had to obtain a waiver from the FAA. The new set of rules are expected to publish in the federal register early next year and will come into effect 60 days after that. Those who are involved in drone manufacturing have the time of around one and a half years to begin the production of drones with Remote ID. Operators will be given additional time of 12 months to provide Remote ID. In some cases, even larger drones can be allowed to operate over people and at night. But the rules around that are much more complicated.

The FAA guidelines state that drones must be equipped with anti-collision lights for at-night operations. In some circumstances, rules allow the operation of drones over vehicles too. FAA Administrator Steve Dickson said that these rules make the integration of drones into our airspace much easier by addressing all security and safety concerns. “They will get really close to us the day we will see drones delivering our items on a daily basis.” There are several companies that are working to create their own drone fleets to make deliveries easier. There are already 203,000 the FAA certificated remote pilots in the United States and over 1.7 million registered drones.