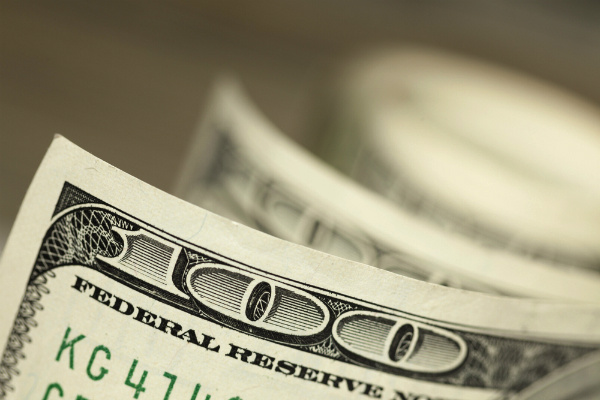 Home / Fed Is Under Huge Pressure Because Of Ongoing Trade War

Fed Is Under Huge Pressure Because Of Ongoing Trade War

The geopolitical situation between USA-China is getting serious every day because both countries are trying to win it. Trump administration is working hard to beat China by imposing a massive amount of tariffs. If we look back then from last few months, Trump has been very critical of China. Because he thinks the Chinese government is indirectly controlling Huawei, which has now become a significant security threat. Since the US economy is getting down every week, Federal reserves are worried about the country’s situation.

A few days ago, Feds said that they are going to have to cut interest rates if these things go on continuously. Fed has always been the opposite of what Trump wants because Trump wanted Feds to reduce interest rates. However, in that situation, federal reserve chairman Jeremy Powell did not support Trump’s idea, and he opposed it. Now experts are predicting that US might get into another great recession if Trump continues this trade war with China.

A few days ago, a report from the Labor Department stated that the rate of unemployment has significantly increased from last month. Inflation, on the other hand, is also skyrocketing, which is creating a lot of problems for Feds. Federal reserves will now have to come into this trade war, and they will have to reduce interest rates to make sure that country’s growth stables for a longer time. Jeremy Powell said that they couldn’t predict what’s going to happen next, but they are prepared for every outcome.

Trump, on the other hand, has again criticized feds by saying that he did not receive any significant support from them in this trade war. Negotiation between US-China might have been done earlier if Feds had reduced interest rates. Even if the Federal reserve cut down interest rates, it will be hard for Trump to manage this trade war.