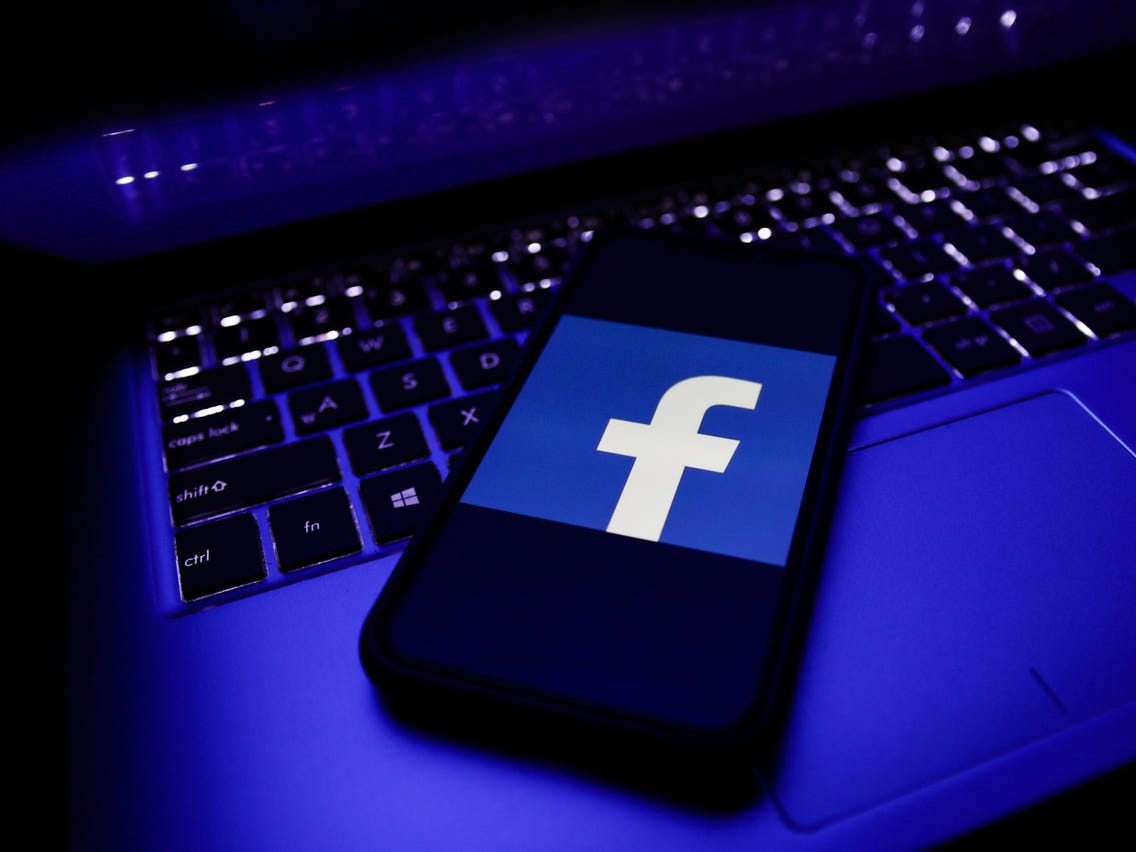 A Federal Judge has approved a USD 650 million payment settlement by Facebook. The lawsuit had claimed that the company violated Biometric Information Privacy Act. It said that the social media giant created and stored scans of users without seeking their permission. The lawsuit was filed in Cook County Circuit Court in 2015 by Chicago attorney Jay Edelson. It claimed that not taking the consent of users before using facial recognition technology was a violation of the privacy act. The facial recognition technology of Facebook scans uploaded photos of users to create and store faces digitally.

The technology is used in the photo-tagging feature. The feature is used to tag friends in photos shared on Facebook and create links to someone’s profiles. It generates automated suggestions by scanning faces on previously uploaded pictures. This was a violation of Illinois’ privacy act. The act regulates biometric technologies including fingerprinting and facial recognition in the state. Edelson said in January last year that the privacy rights of the next generation will be defined by the two primary battlegrounds and Biometrics is one of them. Facebook had proposed to settle the lawsuit by offering USD 550 million at that time. But US District Judge James Donato said the figure was not enough considering the case.

With the final settlement amount of USD 650 million, every class member willing to get compensation will get USD 345 into their hands. Donato said in his order the settlement is a landmark judgment. “This is by far one of the largest settlements over privacy violation.” Commenting on the development, Facebook said that it is pleased that a settlement has reached. “We can move past this lawsuit and this will in the best interest of everyone.” Other companies too have been affected by the privacy policy of the state. Sony is not selling its robot dog in the state. The robot has a camera fitted over his nose and it is equipped with facial recognition technology. This lets the robot to ID people around.