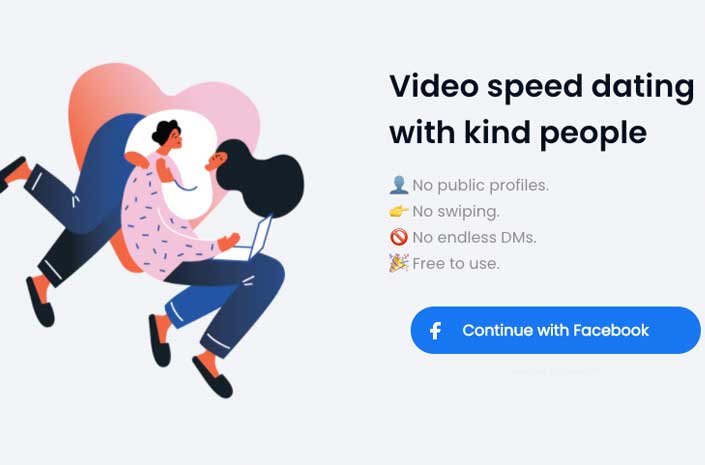 Social media giant Facebook has said that it is testing a new app to allow users to connect. The app is called Sparked. Sparked is a video speed-dating app. Sparked is, however, different from Facebook Dating. Facebook Dating is a platform designed to make it easier for new people who share common interests to connect. There is no web version of Facebook Dating. It is currently available from Facebook’s app on both iOS and Android platforms. Facebook said that the new video speed-dating app will help users to connect with each other more vibrantly. In the first four minutes, the app will let users find if they are compatible and they can continue the conversation.

Sparked needs a Facebook account. The new app is developed by Facebook’s new product experimental or NPE app team. The NPE was set up to test and launch new apps that will give Facebook users a new kind of experience. Facebook said that Sparked has a dedicated site. Users can sign up by visiting the platform’s site. After four minutes of the initial conversation, the duration of the dates will be scheduled for at least 10 minutes. If the users are compatible with each other, Sparked will let them exchange contact details. Users can then remain in touch with each other through Instagram, iMessage, and other platforms. Sparked will be a free-to-use platform.

Sparked will have no public profiles. There will be no swiping option. Also, there will be no option to let users send direct messages. According to Facebook, it will be a simple video speed-chat platform. Facebook said that it will ask users to explain during the signup process that what makes them a kind date. It will ask the users with whom they want to date — men, women, or nonbinary. It will then ask whether they are open to dating trans people. Facebook will review the responses before allowing users to begin using Sparked. Facebook said that Sparked will bring first of its kind of experience to people. Facebook Dating was launched in 2019 for American users. It was later expanded to other regions.