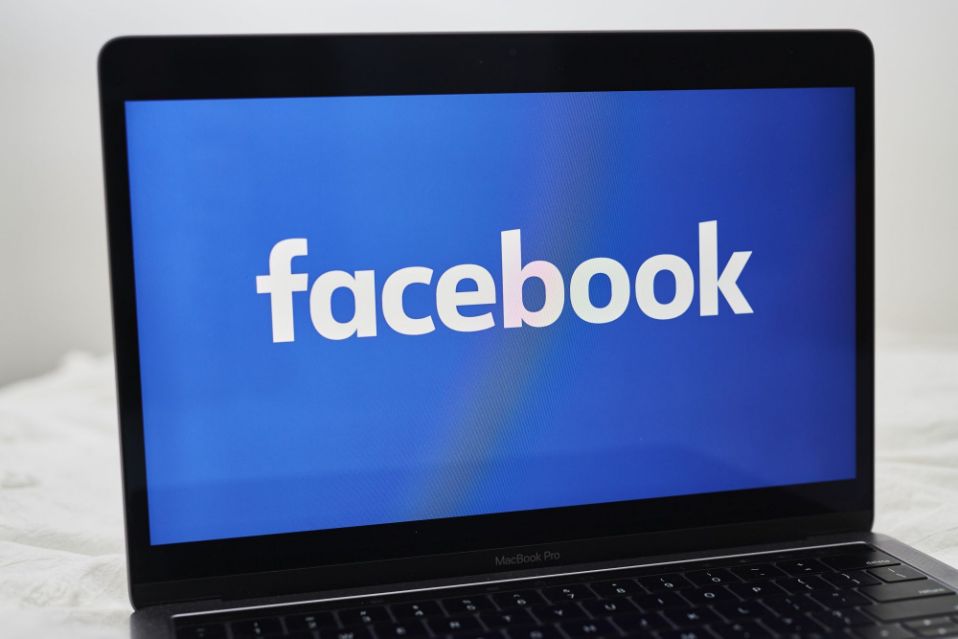 The Federal Trade Commission (FTC) and an alliance of 48 attorneys general have filed a pair of stinging antitrust lawsuits in federal court. The lawsuits against Facebook accused it of snapping up its rivals to illegally throttle its competitions. The lawsuits have demanded that the company be broken up. The case filed by the government pertains to the acquisitions of WhatsApp and Instagram. The lawsuit also highlighted an attempt by Facebook to acquire other popular platforms including microblogging site Twitter and Snapchat. The lawsuit claims that the tech giant has been trying to buy competitors to eliminate competition. The FTC has now demanded a permanent injunction that could force Facebook to divest WhatsApp and Instagram.

“Ever since Facebook achieved monopoly by toppling early rival Myspace, it has been playing defense through anticompetitive means,” the lawsuit reads. “It soon identified Instagram and WhatsApp as two considerable threats to its dominant position. The company stifles those threats by purchasing both companies.” The lawsuit prominently mentioned an email by Facebook CEO Mark Zuckerberg in which he talked about his preference in buying and not in competing. “It is much better to purchase than compete,” he had said in an email sent in 2008. The lawsuits argue that these incidents are more than enough to highlight how desperate Zuckerberg is to achieve a monopoly.

The case also talks about the harm caused to users because of Facebook’s failure to protect their data. It said that the company is in a position to do whatever it wants to do with users’ data. “Company can use data for its own business interests and users have no alternatives,” it said. However, Facebook has hit back and said that relevant antitrust regulators had reviewed both the acquisitions. The decision to buy messaging app WhatsApp and photo-sharing platform Instagram helped in the massive growth of Facebook. The deal also raised concerns about Facebook’s dominance in social networking. Zuckerberg told employees that Facebook will fight cases and it could take years to play out.