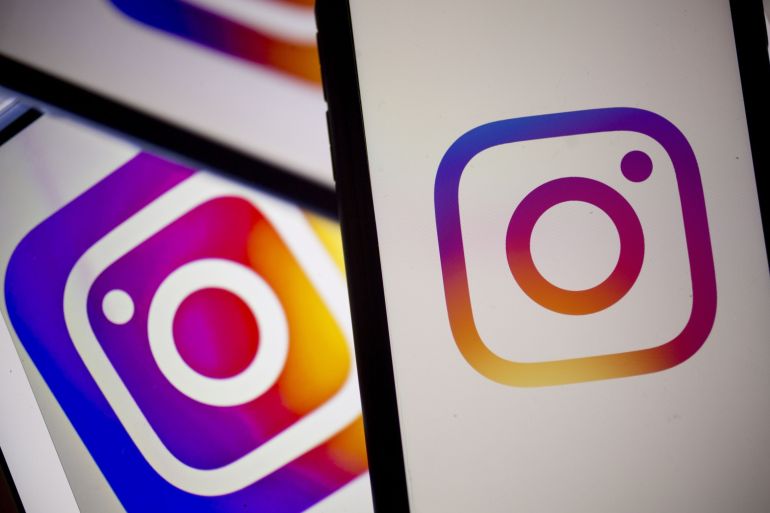 Facebook has refuted reports that claimed that Instagram is ‘toxic’ for teenagers. The rebuttal came from Pratiti Raychoudhury, Vice President, Head of Research at Facebook. In a post on Facebook’s Newsroom, Raychoudhury said that characterization of internal research by a media house is ‘not accurate’. Facebook said that the report misrepresented the finding and did not highlight the positive aspect of it. Raychoudhury also said that there are several steps taken by the company to improve the photo-sharing app. But soon after this salvo, Facebook announced that it is pausing all work related to the development of Instagram kids. Facebook has been facing criticism for developing Instagram kids for those under the age of thirteen years. The social media giant said that the decision would give it some time to address concerns related to the vulnerability of younger users. Head of Instagram Adam Mosseri said the delay would also give the platform an opportunity to work with parents, experts, and policymakers. “We will not only listen to the concerns of these people but will also try to demonstrate how important this project is for younger teens who are online,” Mosseri wrote in a blog post.

The development comes just days ahead of a hearing before the US Senate. The hearing entitled “Protecting Kids Online: Facebook, Instagram, and Mental Health Harms” would discuss how much pressure youth, who are online, face these days. Also, the announcement by Facebook comes after some reports claim that the social media giant was aware that the use of Instagram by teenage girls would lead to mental health issues and anxiety. But the company faced a broader pushback for working on Instagram kids. Facebook had announced in March that it is working on developing Instagram for kids below the age of 13 years. At that time the company had said that it is exploring a ‘parent-controlled experience.’ The decision to postpone the decision came immediately after a group of attorney generals wrote to Facebook’s chief executive officer urging him to abandon the project. In a letter to Mark Zuckerberg, they cited increased incidents of cyberbullying and also who vulnerable they are to online predators. It must be noted that the social media giant had faced similar criticism when it launched the Messenger Kids app in the year 2017. The app was then touted as a way to help children chat with their family members and close friends approved by parents.

However, Mosseri maintained that Facebook strongly believes that it is better for children under the age of 13 years to have a specific platform where they would have age-appropriate content. He also pointed out that other social media platforms like TikTok and YouTube already have app versions for that particular age group. “Facebook strongly believes that it is really good for parents to allow their kids to have access to a platform that will have content that is appropriate for their age group. The app would also allow parents to supervise and control what they are watching. This would be better than relying on any app’s ability to verify the age of kids who don’t have any valid ID proof. Explain the platform that Facebook was working on, Mosseri said the version for kids would have allowed let users in the age group of 10 to 12 years. The other important factor to consider was that the kids below the age of 13 would have required the permission of parents to join the platform. He also said that the app would have allowed parents to supervise the time these kids spent on the platform. Apart from this, parents would also control who can follow their kids and whom they can follow on the platform.