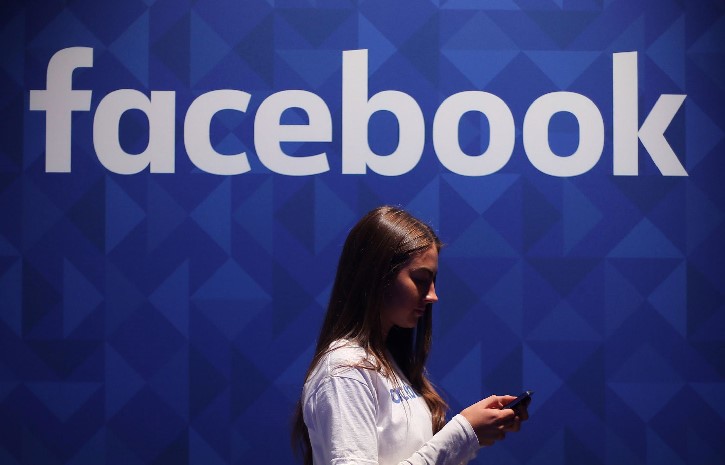 According to the latest report published by Facebook, it seems like the government is demanding some private data of Facebook users and that too without any legitimate reasons. We all know that Facebook is going through some rough times since the company was accused of data scandal, but this time Facebook is saying that FBI is demanding the private data of their users for investigation purpose. While talking on this matter yesterday, Facebook revealed the letters they received from government officials, which are compelling the company to release some data of its users. However, Facebook has refused to give any data because according to them it could be used in many wrong ways if it’s not regulated correctly.

Most of the letters that the company received from US officials are dated in between 2014 to 2017 and the company has clearly stated they do not find themselves under any legal obligations to release any data regarding their users. Most of the times tech companies are forced to reveal the IP of some users to the government, but since the freedom act 2015 came into the action, a company can refuse to reveal any private data of the users, which according to them can be used in bad ways.

However, this is not the first time when Facebook revealed about any of these letters, which they received from US officials regarding data revelations because back in 2016, Facebook announced the first letter they received from the government, which was compelling them to reveal some crucial data. According to the company’s latest data transparency report, there has been a significant increase in demand from the government for data revelations. While we have to wait for the official statement to come from the US officials regarding this matter, but it seems like data privacy is getting serious issue among top tech companies and government.