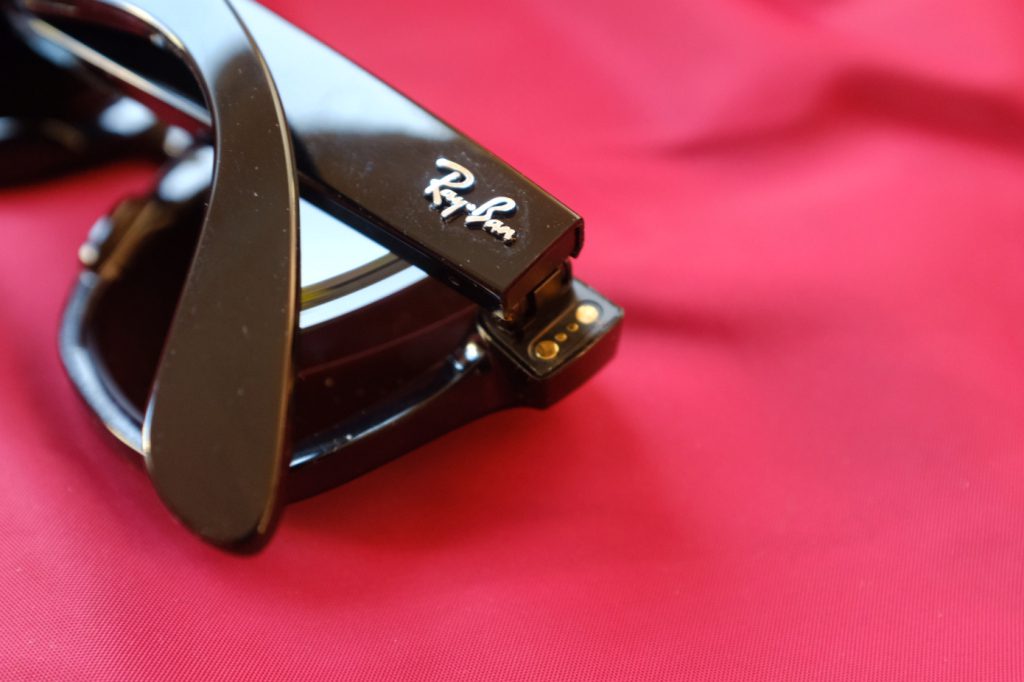 Home / Facebook Launches Ray-Ban Stories In Partnership With EssilorLuxottica, To Cost $299 In The US

Facebook Launches Ray-Ban Stories In Partnership With EssilorLuxottica, To Cost $299 In The US

Facebook has added a physical button on Ray-Ban Stories. Pressing the button will begin recording. There is also an option to pass vocal commands to operate Facebook glasses hands-free. Users will have to say, ‘Hey Facebook, take a video’. This will start video recording. Facebook said that the new smart glasses will let people record videos and click photos of the world as they see it. The company said that it will allow users to record videos for 30 seconds through the capture button or voice command. Facebook said that glasses will indicate people when someone takes photos or records videos. A hard-wired capture LED will start illuminating at the time of taking photos or recording videos.

Facebook said that Ray-Ban Stories can be paired with its View app. This will ease sharing stories and memories with friends and followers on the platform. The Facebook View app will make it easy to transfer content from smart glasses to social media apps. Ray-Ban Stories will be available in five colors. There is also a range of lenses. This includes clear, sun, prescription, and transition. Besides offering innovative technology, the glasses take the fashion-forward style further. Facebook said that its smart glasses will help people to connect with their dear ones more dynamically. The company has signed a multi-year partnership with EssilorLuxottica to produce the wearable gadget. Facebook’s smart glass is a product of Facebook Reality Labs.