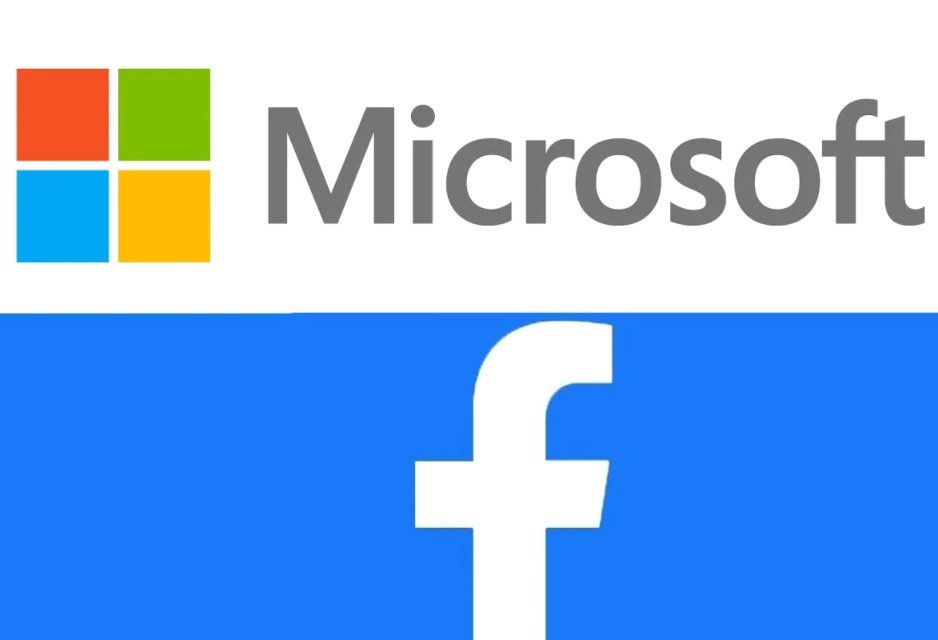 Facebook launched its Initial Public Offering (IPO) in May 2012 and achieved a market capitalization of $104 billion. In 2018, after reporting poor revenue and user numbers for Q2, the firm experienced a massive decline of 19%. That drop coincided with a number of scandals such as data leaks, fake news, etc. The most notable scandal being the Cambridge Analytica controversy, in which a data firm illegally acquired the information of 87 million Facebook users and used it for targeted ads for Donald Trump’s presidential campaign in 2016.

Despite the controversies, Facebook has recovered and managed to grow its user base while increasing its average income per user gradually. The stock price of Facebook has surged by more than 90% since July 27, 2018, and reached $1 trillion for the first time on Monday. The social networking giant is the fifth in the United States to reach the milestone, following Apple, Microsoft, Amazon, and Alphabet. The company’s stock finished up 4.2% at $355.64 following a favorable judicial judgment that rejected an antitrust case filed by the United States Federal Trade Commission. Facebook generates virtually all of its income from customized advertising displayed to Facebook and Instagram users. The firm also has a thriving hardware sector, where it is developing devices such as the Oculus virtual-reality headsets, Portal video-calling gadget, and smart glasses, all of which are scheduled to be delivered in 2021.

Microsoft also achieved a capitalization of over $2 trillion; it hit that level just after 3 p.m. ET on Tuesday, June 22, but subsequently dropped below it before finishing the trading session on Thursday at $266.69 per share. The accomplishment arrives on the tail of the company’s Thursday morning unveiling of Windows 11, the first major update of the popular operating system in more than 5 years. Microsoft’s stock price has quadrupled in 2 years. This financial development is primarily due to increased demand for products including the MS Teams chat application, which assisted businesses in remaining operational over the coronavirus outbreak. The firm’s stock price increase indicates a revitalized corporation that has moved beyond its operating system business and into cloud computing solutions among other mergers.

Since Satya Nadella became the CEO of Microsoft in 2014, the company’s market cap has grown by more than 600%. One of Nadella’s first decisions was to announce that Office programs including Excel and Microsoft Word will be available on Google’s Android platforms and Apple’s iOS. Additionally, the windows 10 update was free, unlike the previous Windows 8. Under Nadella, Microsoft has emerged as an amicable company that is open to partnering with rivals when it is profitable for both parties.