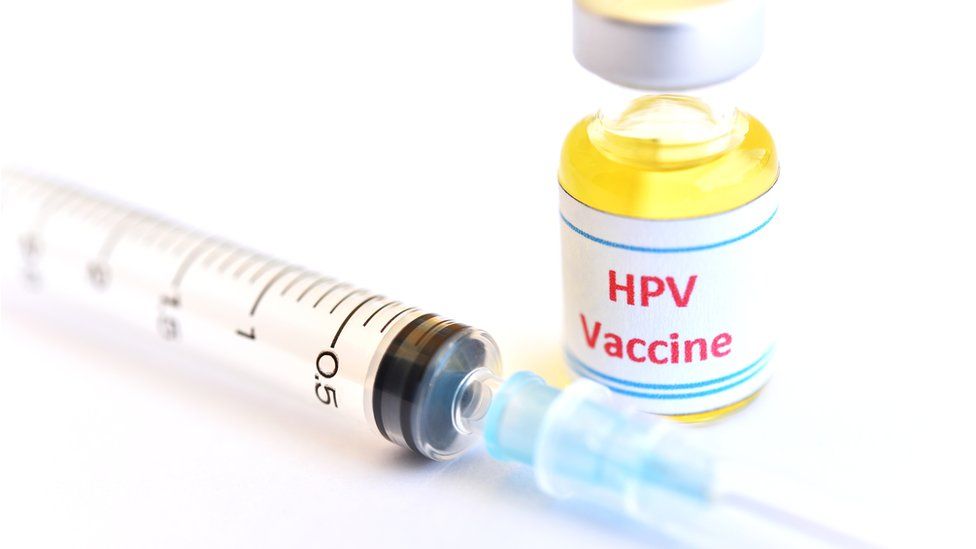 Previous studies have shown that the HPV vaccine is quite helpful in reducing the risk of genital warts and cervical precancer. The HPV vaccine is commonly used for preventing Human Papillomavirus. Now, the new study comes out with solid evidence, which shows that it can prevent invasive cervical cancer as well. Experts say that this is the first research, which determines that the HPV vaccine can protect against cervical cancer on the population level. Young girls who have been immunized in childhood have better protection as they have immunity before exposure to HPV through sexual activity. Nearly 527871 girls have been given at least one dose of the vaccine during the study itself. This study has been conducted on nearly 1.7 million women aged from 10 years to 30 years. Experts have observed the participants from 2006 to 2017.