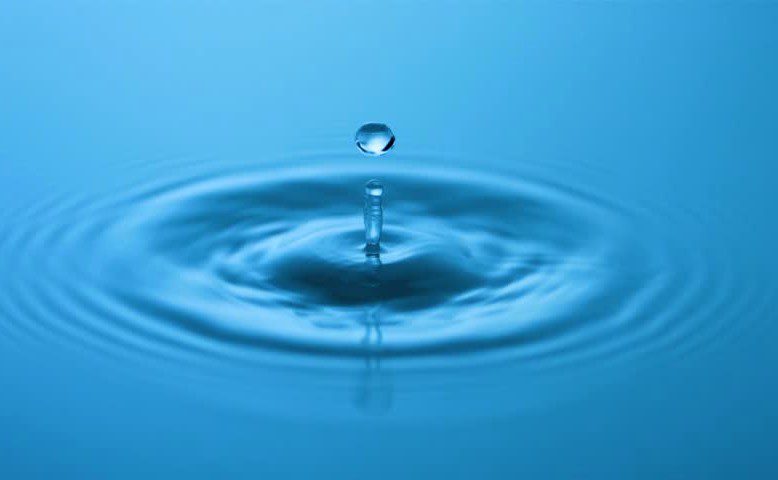 Scientists have said that a desalination membrane works like a filter for salty water. People need to push the water through the membrane to get clean water for agriculture, energy generation, and even drinking. Although this process looks easy, however, it involves many complexities. However, it seems scientists have found a solution for it now. Scientists from the University of Texas at Austin (UT), Iowa State University, Dow Chemical Company, DuPont Water Solutions, and Penn University have come together to find out how membranes filter minerals from water. The findings of the new study have been released in an online journal called Science. The findings of the study will be featured in the print edition cover as well. The lead author of the study, Enrique Gomez, professor of Chemical Engineering and Materials Science and Engineering at Penn University has said that experts do not know much about how water filtration membranes work, though they have been in use for many years.

He has said that that now they have been able to understand how to control the density of distribution of these membranes at the nanoscale, which is very crucial for water production performance. The study has been co-led by Manish Kumar, who is an associate professor in the Department of Civil, Architectural, and Environmental Engineering at the UT at Austin. The team of scientists has used multimodal electron microscopy. It merges the atomic-scale detailed imaging with methods that show chemical composition to identify that the desalination membranes are not consistent in density and mass. Experts have recorded the density deviations in polymer film in three dimensions with the help of a spatial resolution of about one nanometer, which is less than half the diameter of a DNA strand.

The lead author of the study has said that technological progress has been crucial for understanding the role of density in membranes. He has said that people can easily see how some areas are more or less dense in a coffee filter. In the case of filtration membrane, it looks even but at the nanoscale, it is not. Enrique Gomez has said that controlling the mass distribution is quite essential for water filtration performance. Earlier experts have thought that thick membranes produce less water. However, a company called Filmtec, a part of DuPont Water Solutions, which ventures into desalination products, has come up with a new theory. In-house scientists from Filmtec have said that thick membranes might be more porous. The company has collaborated with other scientists and funded the new study.

Scientists have said that the thickness of the membranes does not make any difference but dense nanoscale affects the production of water. Precisely, a consistent density throughout the membrane is more crucial than thickness for increased water production. This might be able to increase the efficiency of the membrane by 30 to 40 percent. This will result in more water production in less energy; therefore, it will be more cost-effective as well. Experts have said that reverse osmosis membranes are used for cleaning water but how water moves through them is unclear. As per the study, reverse osmosis membranes apply pressure on one side. The minerals present in water are accumulated on that side and clean water passes through. Though these membranes are much more efficient than the non-membrane desalination process, however, it uses a huge amount of energy, said the experts. Scientists have said that by improving the efficiency of these membranes, the burden can be reduced.

The lead author has said that freshwater management has become a huge matter of concern across the world. With water shortages and droughts due to fluctuating weather patterns, this issue is expected to become more prominent in the future. It is very important to have access to clean water, particularly in low resource regions. The team has been studying the formation of these membranes and the chemical reactions involved in the desalination process. Scientists are trying to find out how to design sustainable yet tough membranes, which might be able to keep the bacterial growth at bay. They are trying to find ways to develop the best membranes for specific substances. Experts are updating their techniques with more high-performance materials for effective filtration.