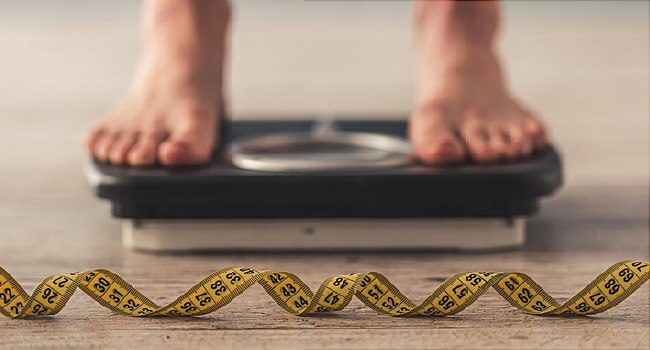 A small study has calculated the health outcomes of an extended stay at home order during the COVID19. Experts have said that people in the US have gained around 1.5 pounds weight every month during the lockdowns, which have been imposed in the wake of the COVID19 pandemic. This study has been done by scientists from the University of California San Francisco (UCSF). Experts have looked at the data of 269 participants from 37 states and Washington DC in the Health eHeart Study. Scientists have observed the data from volunteers’ Bluetooth-enabled scales such as a Fitbit to monitor their weight measurements from February to June 2020. The findings of the study have been released as a research letter in JAMA Network Open. Dr. Gregory Marcus, who is a cardiologist and professor of medicine at UCSF, has said that before the pandemic, people have been maintaining their weights but it has gone out of control majorly as stay-at-home order has come into effect due to the pandemic.

Experts have said that around 8000 weight measurements of 269 participants have shown that steady weight gain has been taking place at a rate of 0.27 kg every 10 days that is around 0.6 pounds irrespective of areas or comorbidities. The authors of the study have said that these findings decode into about 1.5 Ib of weight gain each month. They have said that they have not been able to find out specific reasons why people have gained weight during stay home order. However, there is a possibility that it might be due to a lack of physical activities during the lockdowns. Constant availability of food while working from home as well might have contributed to weight gain among people. The lead author of the study, Dr. Gregory Marcus has said that people do not realize how much exercise they do while climbing up the staircase or while walking across the street to get some coffee instead of walking down the hall to the kitchen. On the other hand, the corresponding author of the report has said that volunteers of the study are not the representatives of the general population.

The senior author of the study, Dr. Gregory Marcus has claimed that volunteers of the study have been quite interested in maintaining their health. They have been weighing themselves regularly. Therefore, it might be possible that the outcomes of the study might have underestimated the magnitude of the actual effect of weight gain in the general population at large during the lockdowns across the country. Scientists have said that as the government continues its pandemic mitigation efforts, the officials need to implement strategies to reduce weight gain and promote a healthy lifestyle. Marcus has said that people should include exercise as part of their daily routine; it should be like an interview appointment that people cannot afford to miss.