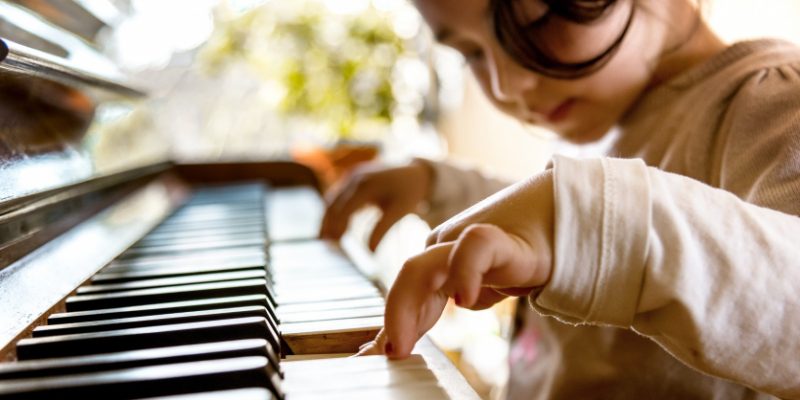 Nearly half of the children have been learning musical instruments and practicing the lessons for two years. They have been practicing musical instruments for two hours a week. These children have been performing in orchestras as well. The other 20 kids, who have been included in the study, have not been learning any musical instrument. Experts have recorded the brain activity of such children using magnetic resonance imaging, which detects small alterations in blood circulation in the brain. Visual and memory tests have been conducted on each participant in the study. Although, there has been no difference in reaction time in both groups, however, children who have been musically trained have performed better in the memory task.

The author of the study, Dr. Leonie Kausel has said that there are two diverse mechanisms, which are responsible for the better performance of musically trained children in the attention and WM memory task. These two mechanisms are the general attention mechanism and specific auditory encoding mechanism. These are neurochemical processes, which support various types of senses such as, heat, sound, or light. Among musically trained kids, both domain-specific mechanisms and general mechanisms have shown improved functioning. Experts have claimed that early musical training improves the functional activities of these brain networks. The author of the study has said children should opt for early music training if they are interested in music. This study has been published in the journal Frontiers in Neuroscience.