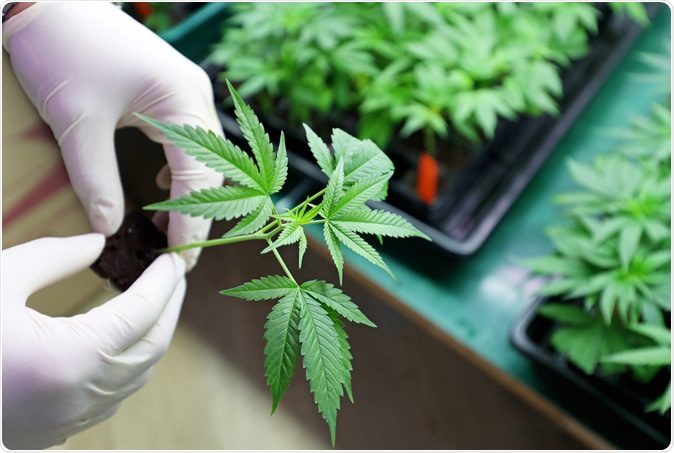 There are many people, who use marijuana or weed to ease their pain; however, they might need to rethink the idea. Experts have claimed in a study that the use of marijuana before going for a surgical procedure can worsen the pain during recovery. There are some shreds of evidence that show cannabis might be useful for chronic and nerve pain, however, experts have said that it will not work in the same manner in the case of acute pain, which is caused by surgery or fracture. The lead author of the study, Dr. Ian Holmen has said that people, who use weed or marijuana before surgery, require more anesthesia during the procedure. Experts have said that undergoing heavy anesthesia can be dangerous for elderly people and those who have chronic diseases such as diabetes.

The findings of the study reveal that patients who have used weed have been given 58 percent more opioids per day as compared to those who have not used pot. Patients who have used weed before surgery have suffered higher levels of pain as compared to those who have not had weed. Health professionals increase the level of anesthesia if they encounter reflex body movements, increased heart rate, heavy breathing, or high blood pressure during surgery. All these signs are linked with higher levels of pain. Patients who have taken cannabis before surgery have been given an additional 12.4 milliliters of anesthesia during the operation.